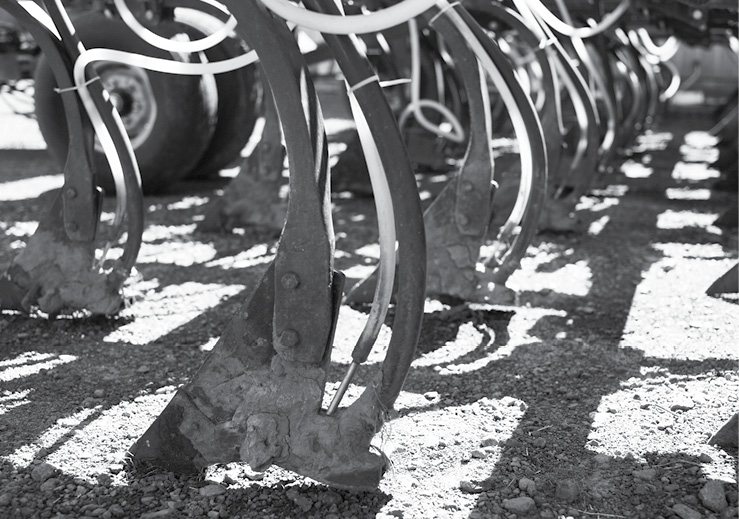 Preserving The Fertile Soils Of The Palouse

Going 100% no-till in 1997 has placed Read Smith in position to help lead the effort to protect the fragile farmland of eastern Washington.

We're no doubt biased, but my family and I think there are few more breathtaking views of production agriculture than seen from the highest point of our farm in the Palouse region of eastern Washington. In midsummer, flowing fields of crops — which may include wheat, canola, barley, sunflowers, mustard, alfalfa, peas and lentils — stretch across the hills to the horizon.

I’m fortunate to be the third generation of my family to live on this unique piece of land, inheriting a history of soil stewardship started by my grandfather and father. Now I’m passing that heritage to my son, Jeremy.

As fetching and fertile as it is, however, the 4,000-square-mile Palouse region is somewhat of an enigma in that it’s also one of the most fragile farmland areas in the world. Decades of traditional tillage methods on our steep loess slopes — many in excess of 40 degrees — have taken their toll, with some pretty ugly results.

A recent article in Scientific American estimated that “by the late 1970s, soil erosion in the Palouse had removed 100% of the topsoil from 10% of the cropland, along with another…

Longer No-Till Rotations Were The Answer

The Lowdown From Dakota Lakes