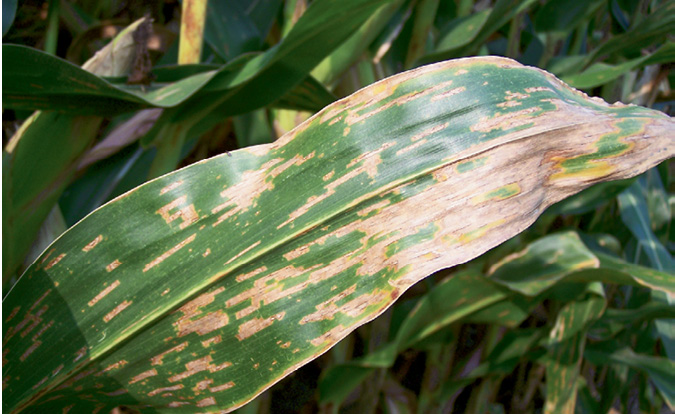 Should No-Tillers Apply Fungicides Every Year?

By Martha Ostendorf posted on May 1, 2009 | Posted in Crop Protection

Record-high 2008 corn and soybean prices arguably meant that a fungicide application — or any other input that nudged up yields — paid for itself and then some.
But whether fungicides continue to be a tool that can be used profitably on a yearly basis as commodity prices settle is up for debate.

In the last 5 years, fungicide use has exploded in the United States, which means there are a lot of producers who should be pushing the pencil on fungicide profitability as markets shift.

“In 2003, there were almost no corn acres treated with fungicides and few soybean acres. Now, we’re treating 40 to 50 million acres of corn and soybeans each year,” says Don Hershman, University of Kentucky Extension plant pathologist.

The initial bump in fungicide use on…