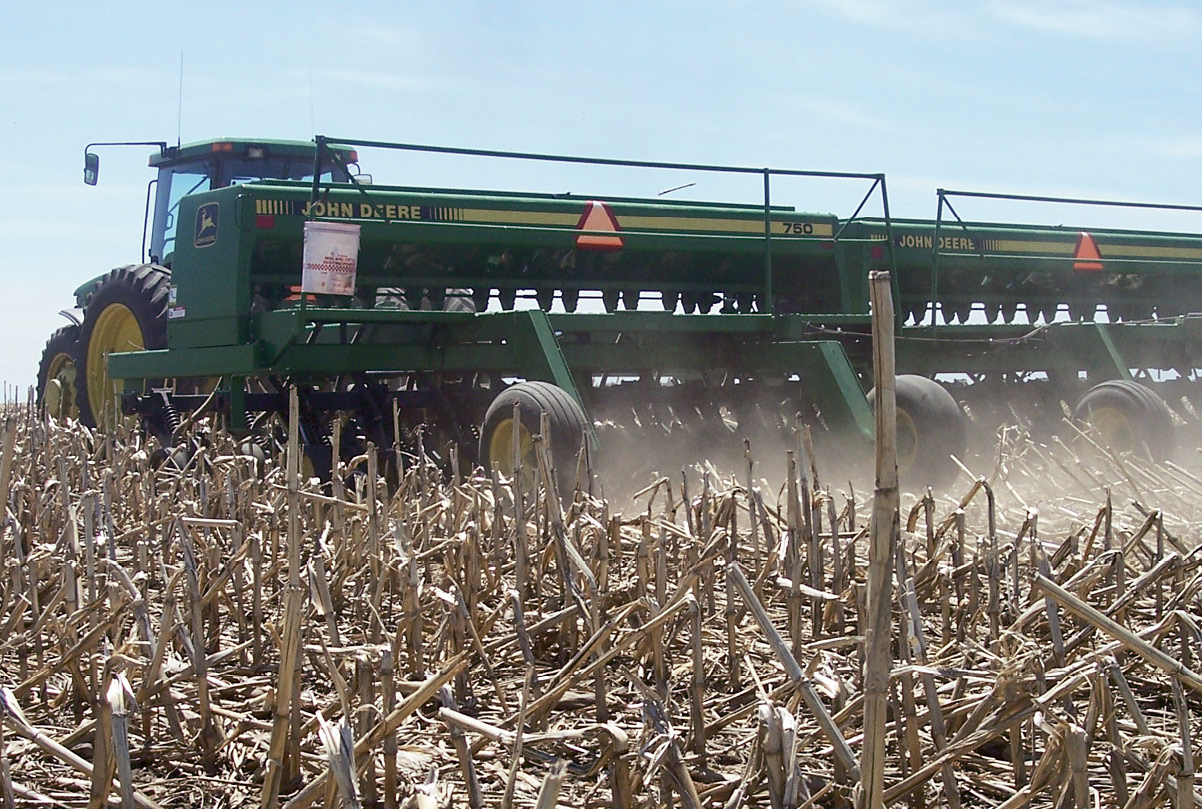 No-Tillers, Strip-Tillers Came Out Money Ahead in 2008

By Darrell Bruggink posted on May 1, 2009 | Posted in Seeding & Planting, Strip-Till Farming

Despite high input costs, No-Till Farmer readers realized an increase in net income of 13% against their total crop operating expenses.

While many industries saw an economic downturn in the latter half of 2008, the average farmer practicing conservation tillage finished with a solid year.

That’s just one of the many significant conclusions drawn from results tabulated out of the recent No-Till Practices Survey that was conducted at the start of 2009.

This exclusive ag industry survey — the first in what we plan to conduct annually for the Spring Buyer’s Directory issue of Conservation Tillage Product Guide — is drawn from a random sample of No-Till Farmer subscribers from 22 states around the Midwest and bordering regions.

A 4-page survey was mailed in early February to 2,500 subscribers and 549 responded, representing a return rate of 22%.

This ag industry survey of growers practicing no-till, strip-till and other conservation-tillage practices is the only one of its kind in the United States.

Thanks to high grain prices, farmers were able to offset high input costs that led to average total operating expenses of $427,407 in 2008. 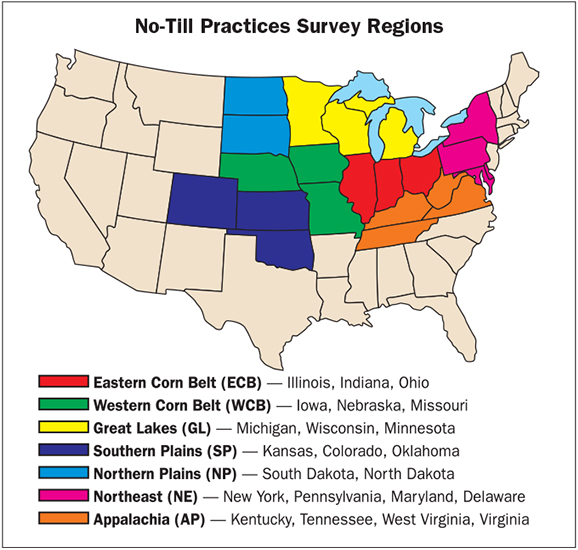 As a result, growers on average increased their net income by 12.7% of their total…