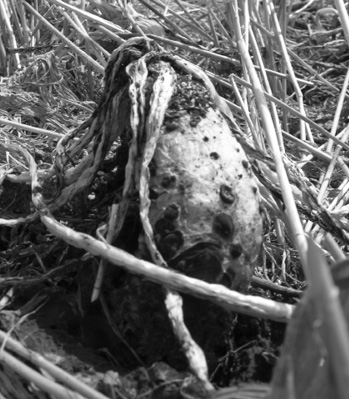 Diversified Crop Rotation Has Its Pluses

By Darrell Bruggink posted on April 1, 2009 | Posted in Seeding & Planting

Like most farms in the Midwest, the corn-soybean rotation dominates the landscape in eastern Nebraska.

But Chris Clausen believes adding wheat and cover crops will increase his nutrient options and make better use of the nutrients already available in the soil.

The Clarkson, Neb., no-tiller has hog manure as a fertilizer source, both from his own farm and a neighbor, and believes the addition of winter wheat will allow him to be more timely with applications.

“Of course, we are looking at the manure as an inexpensive source for fertilizer,” Clausen says. “But when applying manure in the fall in a corn-soybean rotation, you usually run out of time. Winter comes on pretty quick.

“My thinking is that if we go with some wheat, we’ll still have some time in the summer to apply manure.”

In addition, Clausen says there is good demand for straw in his area, which provides an additional source of income. He says he will leave wheat residue about 7 to 8 inches tall. Then he has manure custom-applied with an injection system at rates of 4,000 to 5,000 gallons per acre.

While injecting manure and avoiding soil disruption is still a work in progress, the system does a pretty good job, Clausen says. Occasionally, he will follow with a spike-tooth harrow for leveling if…