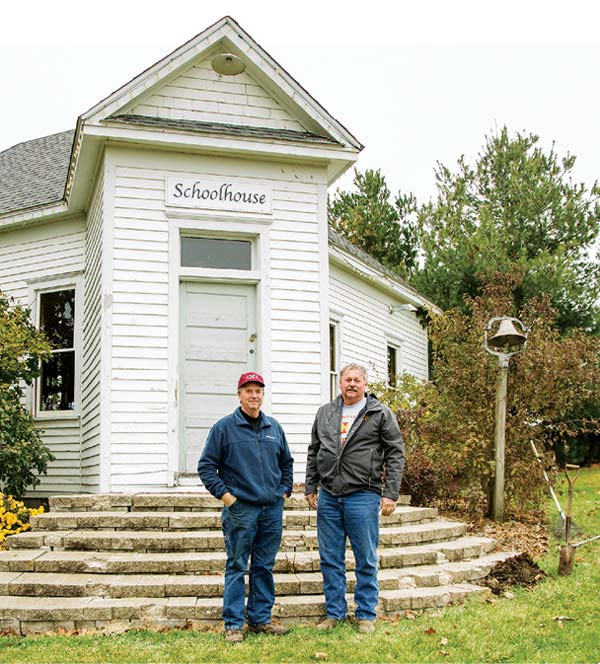 Faced with highly erodible soils on Iowa farmland with multiple contours and 3 to 9 degree slopes, brothers Nick and Mike Hunter made a necessary decision to switch to no-till early in their young farming careers.

Mike started farming right out of college at Iowa State University (ISU) in 1978, with Nick joining him a couple of years later after graduating from the same school. They started no-tilling in 1983, which was a severe drought year. That didn’t pan out 100%, with very low yields on both corn and beans. But they kept at it.

The Hunter brothers are early adopters, no-tilling corn into soybean stubble, but no-till was a choice made out of common sense and necessity, says Nick, because “we have so many contours and slopes that make for very erosive soil.

“With no-till the ground is mellow, it’s in great condition,” Nick says, “We thought no-till is just easier than running a disc or field cultivator through the ground.”

Nick says that in 2017 it was wet right up until the time they planted, but then the rains just shut off and it got hot and dry. “While we don’t run check plots ourselves, our no-till fields retained moisture better than those around us that had been disced. Our bean…

Over Half of Pennsylvania Crop Land Highly Erodible; Growers No-Tilling 66% of the Overall Crop Acreage