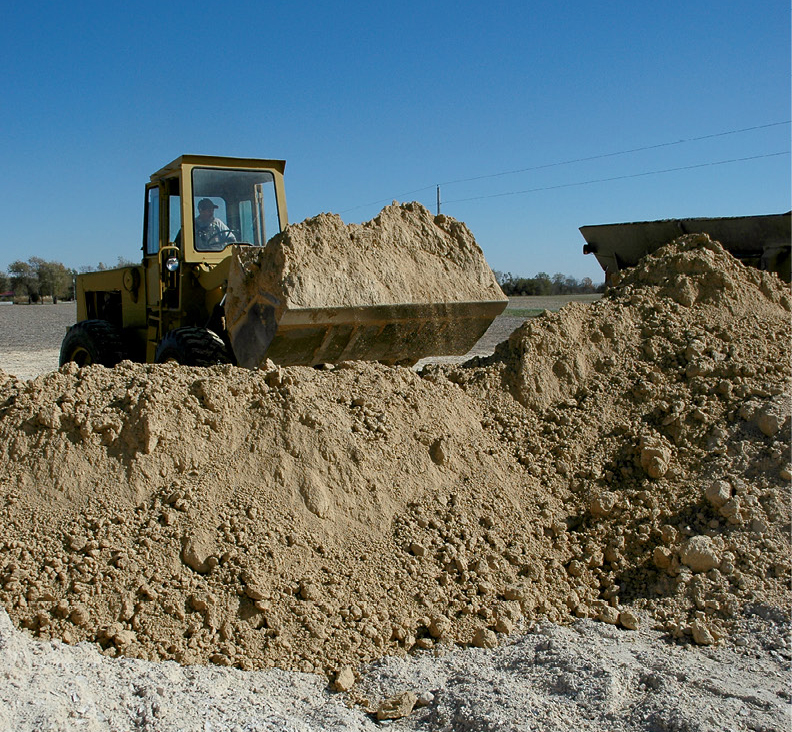 Gypsum, drainage and a wiser approach to fertility have improved soil biology and corn and soybean yields for Jack Maloney.

Jack Maloney used to be your typical farmer when it came to managing soil and fertility. He relied heavily on his local co-op for recommendations — after all, their agronomists had spent years in school studying science, chemistry and biology.

“We just got caught up with putting on 400 pounds of phosphorus and potassium. We would also come in with 200-plus pounds of nitrogen. That was just the standard practice,” the Brownsburg, Ind., no-tiller says.

While it wasn’t uncommon for Maloney to apply 220 pounds of nitrogen per acre, he might only realize corn yields of 150 bushels per acre.

“We’re finding out today that we can get by with a whole lot less nitrogen and we’re getting close to 1 bushel of corn per pound of nitrogen now versus the standard approach,” he says. “So, it’s gone in the right direction.”

Maloney says to get his no-till soils to be highly productive, it’s been anything but a 1-year project.

He says it took about 5 to 6 years of using new approaches to see big differences in his soil biology and yield improvements.

He has worked with the Nu-Till system that focuses on three primary areas — air and water management; nutrient management; and tillage and planting equipment.

“You need fertility, then your subsurface drainage and finally the biology correct to get the soil back in shape,” he says.

Putting The Fertility Puzzle Together