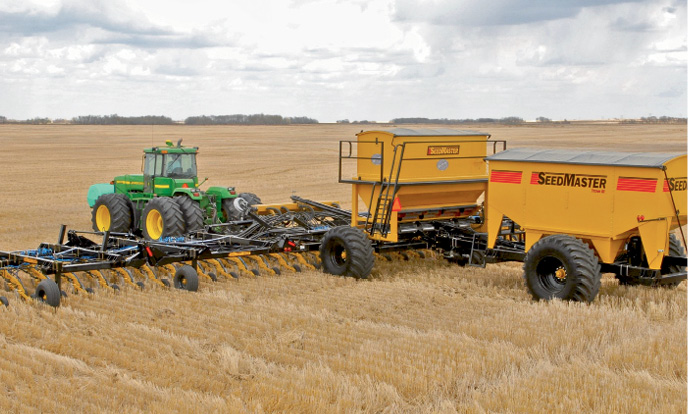 Fertilizer Demand Expected To Pick Up

The International Fertilizer Industry Association’s Fertilizer Outlook 2009-13 suggests that a rebound in fertilizer consumption with 3.6% growth could be seen in the 2009-10 campaign.

World fertilizer consumption is estimated down 5.1% in 2008-09. Consumption of nitrogen is expected to fall by 1.6%, while demand for phosphate and potash will decline by some 7% and 14%, respectively.

Monsanto is creating a division for Roundup and its other herbicides. This action is designed to enable Monsanto to stabilize the business and allow it to deliver optimal gross profit and a sustainable level of operating cash.

In addition, Monsanto announced a planned restructuring that will include a reduction of approximately 900 employees across the entire company. The reduction will vary from country to country and will be less than 4% of the company’s global workforce.

Premium content is for our Digital-only and Premium subscribers. A Print-only subscription doesn't qualify. Please purchase/upgrade a subscription with the Digital product to get access to all No-Till Farmer content and archives online. Learn more about the different versions and what is included.
KEYWORDS air seeder custom made planter Deere fertilizer germplasm herbicide Monsanto Nitrogen-application Roundup seed treatments tank trash reduction