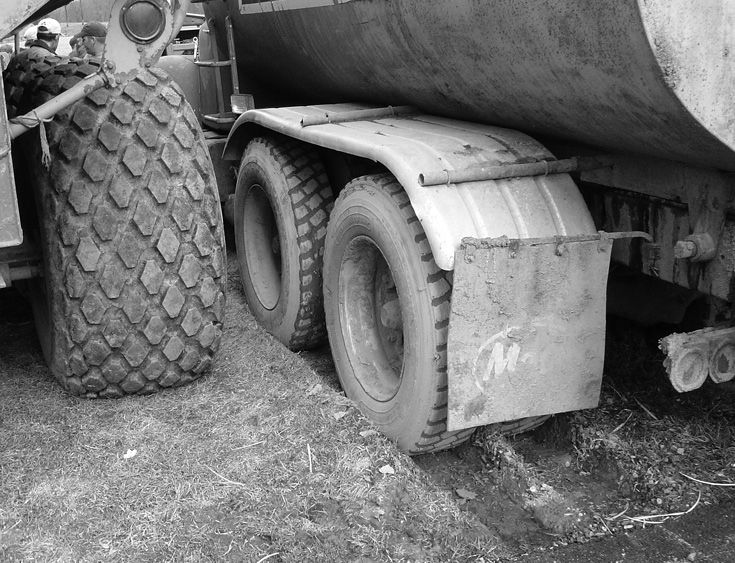 Take The Pressure Off Your No-Till Soils

Some things, like coal, do their best work under pressure; soils, however, do not. Compaction causes a laundry list of troubles, including ponding water, reduced nutrient availability, erosion, poor root development and the list goes on.

Avoiding compaction is an essential part of any production plan in order to get the most out your acres.

“Compaction is essentially a reduction in soil pore space,” says Randy Raper, an ag engineer with the National Soil Dynamics laboratory in Auburn, Ala. “You squeeze out all the air space where water and roots reside in the soil.”

“If you look at the Nebraska Tractor Test, you’ll note that in 1948 the largest vehicle tested weighed about 10,000 pounds. In 2000, the largest vehicle weighed 55,000 pounds and that’s still only on two axles,” he says. “Axle load can be really damaging when it comes to subsoil compaction.”

There are plenty of other ways to develop compaction problems in a field, including livestock traffic and even natural settling of the soil. Raper offers the following tips for preventing and managing compaction where you can.

“Only traffic when soil moisture is low,” Raper says. “That is one of the most critical rules for avoiding compaction. If you can do that, then you’re always going to be in pretty good shape.”