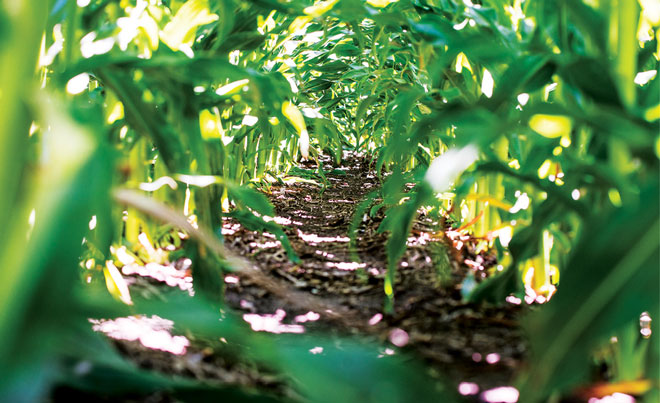 Cover crops started as somewhat of an enigma in strip-till, with farmers researching and testing the best mixes and seeding methods to achieve desired results. But the last few years have seen an explosion in the adoption and application of cover cropping in strip-till, as well as other conservation tillage systems.

In just 4 years of tracking use of cover crops in strip-till systems, the practice has grown more than 17% to a high of 61.2% in 2016 as revealed through analysis of the 4th Annual Strip-Till Operational Benchmark Study.

Strip-tillers’ incorporation of cover crops is trending on the same plane as no-tillers’ as reported by No-Till Farmer’s recent 9th Annual No-Till Operational Benchmark Study. Some 77% of respondents to the no-till study said they utilized cover crops, an all-time high, and an increase for the fourth straight year.