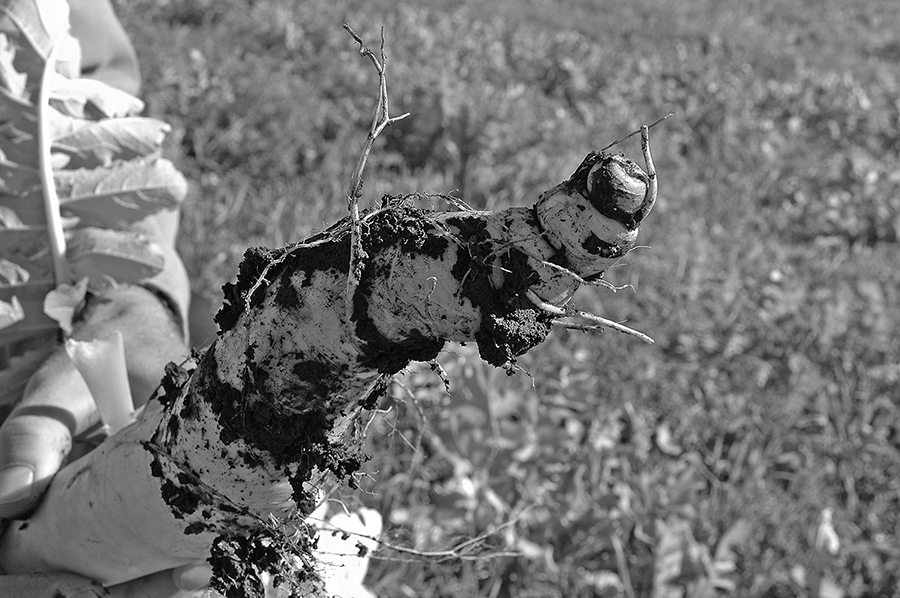 Do You Know Your Soil’s Nutrient Needs?

By Darrell Bruggink posted on January 1, 2009 | Posted in Nutrient Management

If you're not measuring the nutrient needs of your soils, you may be throwing tons of money away and hurting your soil structure — even if you’re no-tilling.

Gehring says there are six main cations that need to be measured and balanced — calcium, magnesium, potassium, sodium, other bases and hydrogen — that when added up equal 100% base saturation. In that equation, calcium should approach 70%; magnesium about 12; potassium 3 to 4; sodium 0.5 to 1; other bases 4 to 5; and hydrogen 10 to 12.

To prove his point of common soil imbalances and the need for soil testing, Gehring took No-Till Farmer into a 10-year no-tilled field in southeastern Wisconsin that was regularly receiving potash applications. However, soil tests were indicating there was an adequate bank of phosphorus and potassium.

Calcium, on the other hand, was well below needed levels at just 32, magnesium was slightly low at 10 and hydrogen was more than triple the norm at 42.

Rather than apply $800 per ton potash (0-0-60), which contains high levels of salt, Gehring says the soil tests indicated liming was where money should be spent.

To get soils in balance, he recommended 1 ton of dolamite lime, which is 20% calcium…

Know Your Soils, Improve Their Quality to Help Soybean Fertility

When You ‘Measure To Manage,’ You Become More Profitable