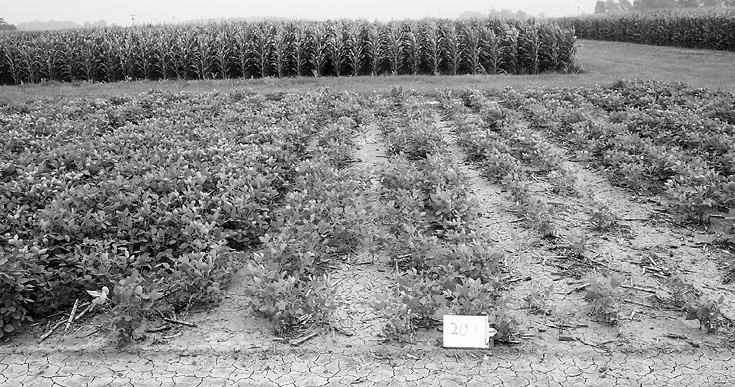 No Matter The Tillage Method, Compaction Is Costly

By Martha Ostendorf posted on January 1, 2009 | Posted in Soil Health

The data was collected from 1988 to 2006 at the Northwestern Branch of the Ohio State University Agricultural Research Center at Custar. While plots were traditionally tilled from 1988 to 2002, no-till practices were implemented in 2003 to allow for additional, eye-opening comparisons of compaction impacts between no-till, subsoiling and a combination of the two practices.

Porosity of the soil is what determines infiltration rates and hydraulic conductivity, and Sundermeier says reduced porosity is the main visible symptom of compaction.

“You get a heavy rain and the water just lays on the surface. That’s what we’re talking about with porosity — the ability of water to get down between the soil particles,” he says. “When you compact the soil, you seal it up so it’s too tight for water to move through.”

Premium content is for our Digital-only and Premium subscribers. A Print-only subscription doesn't qualify. Please purchase/upgrade a subscription with the Digital product to get access to all No-Till Farmer content and archives online. Learn more about the different versions and what is included.
KEYWORDS compaction Controlled-traffic Islam National no-tillage conference Ohio State Reeder subsoiling Sundermeier