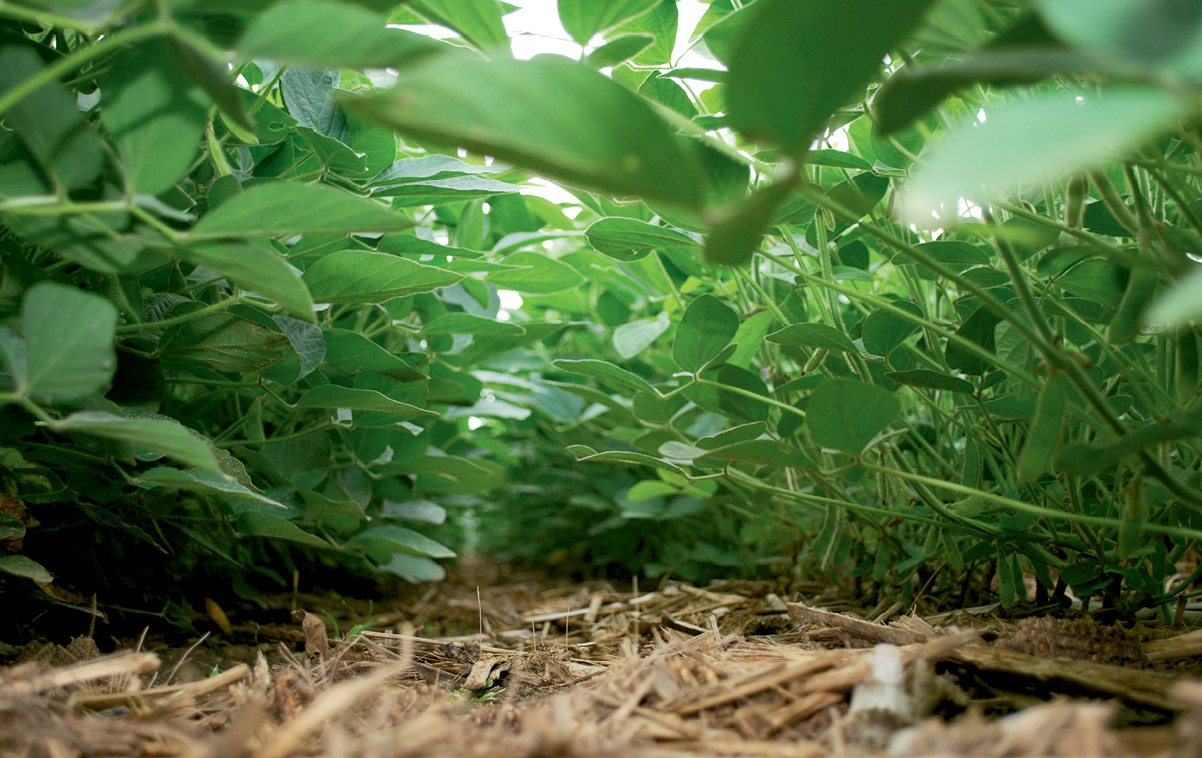 Fertility expert Neal Kinsey covers all the basics necessary for nurturing soils so they become a thriving, productive living system.

Think you don’t have livestock on your farm? Neal Kinsey says “think again.” The soil fertility specialist and owner of Kinsey’s Agricultural Service says every acre of soil supports enough organisms to match the weight of an average-sized cow.

“So, in addition to feeding your crop, you’re also feeding the equivalent of one cow per acre on every acre you farm,” Kinsey says. “And, if you don’t feed those organisms, crops are going to suffer.”

“When you have crop residue on the soil that needs to be broken down, all those organisms that break down residues get to use the nutrients they need to do that job,” Kinsey told a record-breaking crowd of no-tillers at last January’s National No-Tillage Conference. “And if there’s any lack of nutrients like nitrogen, it’s the crop that suffers.”

The bottom line is producers must feed the “cow” and the crop. Starve the soil and crops suffer the most.

“If we’re talking about maximizing the ability of the soil to produce, you haven’t maximized it until you take care of the microorganisms in the soil so they aren’t robbing anything from what the crop needs,” Kinsey says. “The soil is alive. And most producers think they can’t afford to feed the soil, so they simply focus on feeding the crop. But on good-to-excellent fields, you can’t afford not to feed the soil and then let the soil…