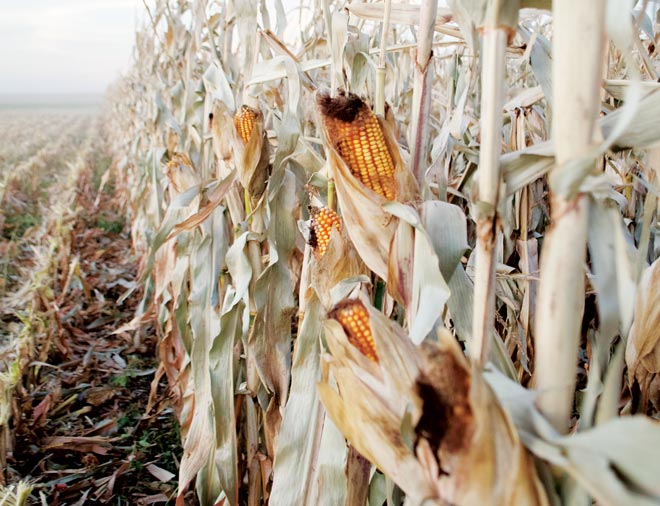 In Search of High-Yielding Corn

Nearly every grower would like more grain in the bin at harvest, and for most there’s always a burning question at the end of the season — did they leave something on the table?

From the local coffee shop to Facebook press events to all-encompassing field days, there’s more attention than ever being paid to optimizing yields, and the big names involved are often the same.

The six participants approached their planting and fertility programs many different ways, trying out experimental biologicals, sea minerals, sugar, liquid carbon, fulvic and humic acids and other products along with the typical fungicides, seed treatments and dry fertilizers.

The corn plots were corn-on-corn, and some tillage was necessary beforehand to clean up some drainage issues and clumps of soil with stalks. Ag PhD research lead Glenn Herz was in constant communication with the corn growers as they managed their plots through the growing season.

“They made adjustments on our soils and soil tests, and some of them did multiple soil tests,” Darren Hefty says. “What I learned is those guys work harder than just about everybody else…

The Secrets of No-Till Yield Champions