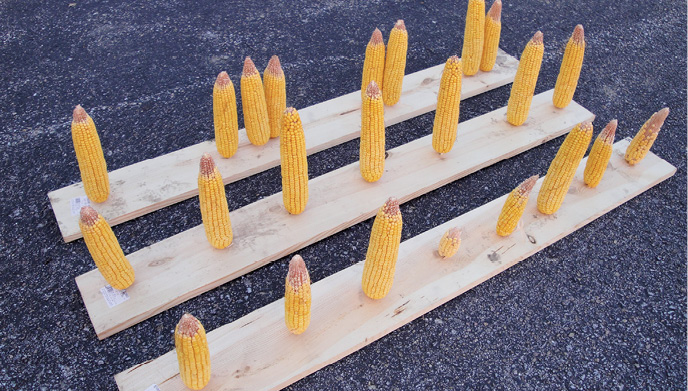 By Mark Parker posted on November 1, 2009 | Posted in Seeding & Planting

Your goal from harvest-time to the day you no-till the next crop is to create an environment where the entire crop can emerge at one time.

Planting depth is no place to get creative if you want to achieve uniform stands and optimize no-till corn yields. Paul Jasa, University of Nebraska Extension ag engineer, believes uniformity should be every grower’s goal.

“Uniform seed placement depth produces uniform emergence,” Jasa says. “Uniform emergence can be critical — even more important than uniform spacing. Corn plants coming up at the same time are equally competitive for nutrients, water and sunlight. They have the same time to access those essentials and start well.

“When a plant develops ahead of its neighbor, it hurts yield dramatically. It’s going to vary somewhat from year to year, but a plant lagging behind those around it becomes a weed.

“I tell farmers they need to think uniformity each day of the year,” he says. “It’s not something you can address only at planting time since it can be affected by numerous factors.”

In 2007, the variations achieved from 85% to 99% of the yield produced by perfectly spaced 8-8-8-8-inch treatments. When planting depth varied from 1 to 3 inches and emergence was delayed 5…