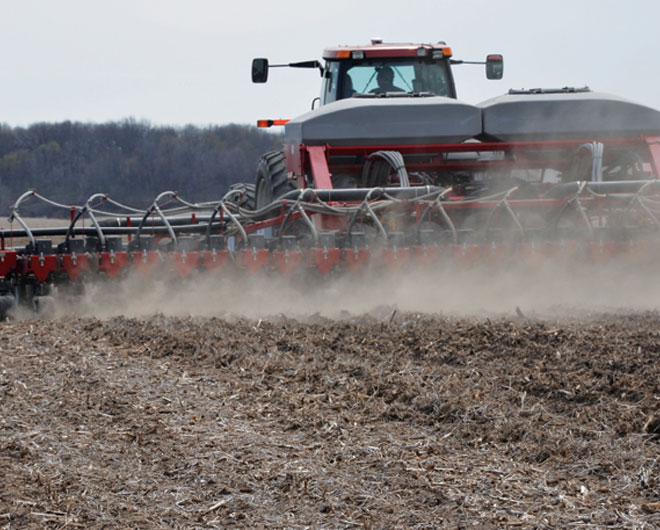 No-Tillers Slash Spending to Stay in the Black

Readers once again stayed under budget to turn a profit, and plan to continue making cuts for the upcoming growing season.

While crop prices remained unfavorable, more No-Till Farmer readers were profitable in 2016 than 2015 — but they had to stay under budget to make it happen.

Growing slightly higher yields on fewer expenses may have helped. No-till corn yields averaged 171 bushels per acre last year compared to 168 bushels 2 years ago, while no-till soybeans hit another average high of 57.5 — a 4.5-bushel increase over 2015. 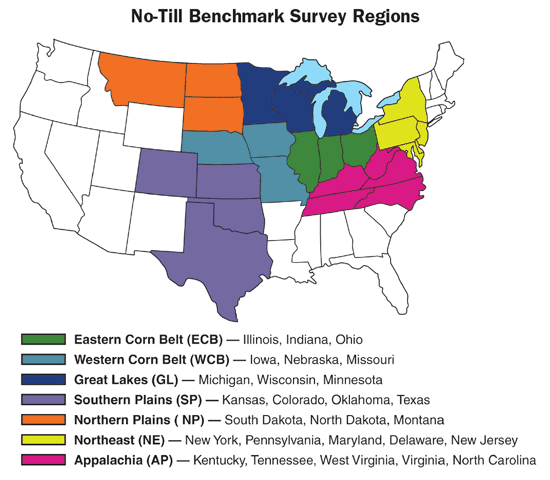 “With the ability to raise higher yields and reduce expenses, no-tillers are in a much better position than other growers when it comes to dealing with continued low grain prices this year,” he says.

No-Tillers Hit New Yield Records Across the Board