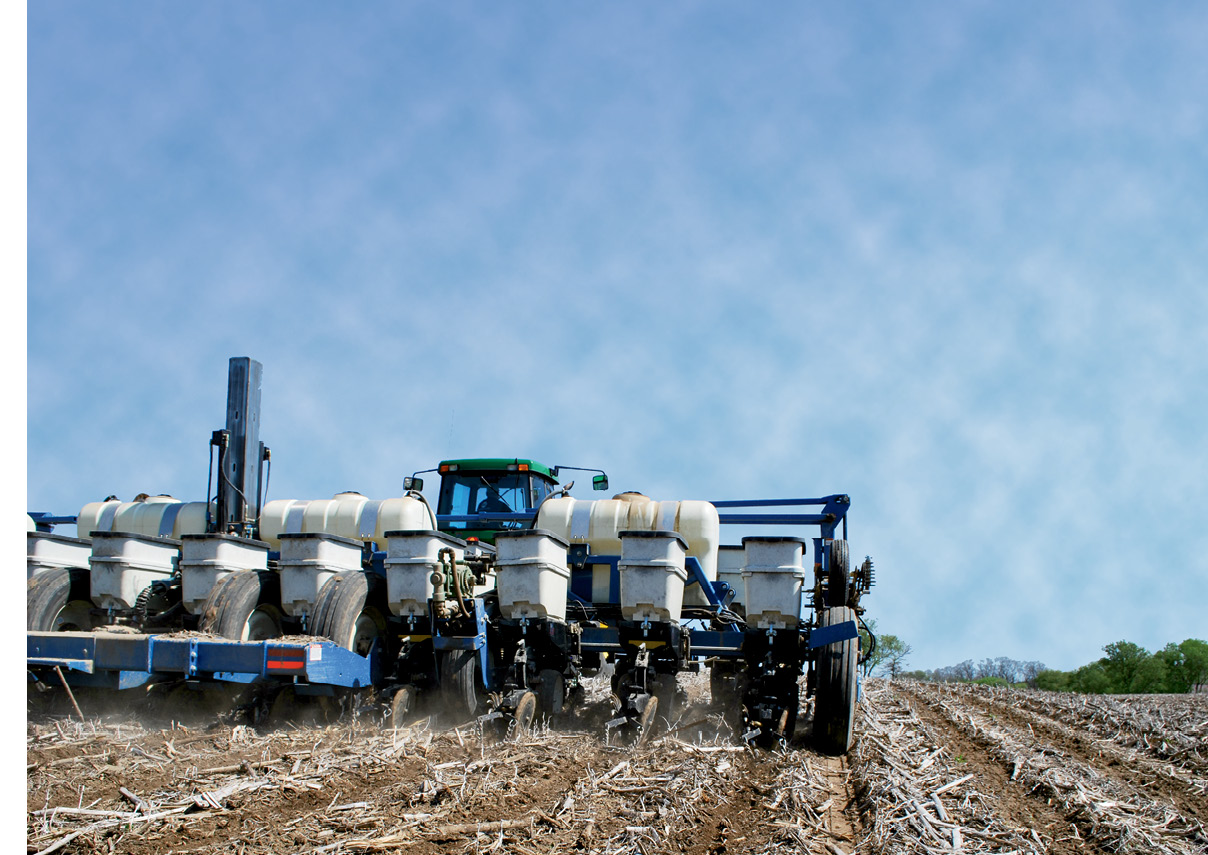 Today, there’s a lot of incentive to get the right seed in the right place with the right inputs so it can produce to its maximum potential. Seed costs are soaring due to new in-plant technologies and hungry new mouths are born every second.

“Between now and 2050, the world population is expected to push into the 9 billion range,” says Dale Sorensen, corn systems lead for Monsanto. “When we look at feed grain demand and how that changes as the population grows, we estimate that the American farmer needs to produce an average of 300 bushels of corn per acre to provide for the world.”

In 2008, Monsanto committed to helping farmers do just that. Sorensen says the company has pledged to help farmers double yields in the core crops of corn, cotton and soybeans by 2030 compared to a base of 2000. Additionally, the company wants to reduce inputs necessary per unit of output by one third.

“Farmers have actually doubled yields twice since seed companies started developing hybrids in the 1920s and 1930s,” Sorensen says. “Breeding, biotechnology and agronomics have all contributed, and it will take all three of those components to move forward and meet our goals.”

Producers now have seed options with built-in above- and below-ground insect control and herbicide tolerance. On the horizon are seeds containing drought tolerance and more efficient nitrogen utilization. This innovation in seed technology is delivering results, Sorensen says.

Premium content is for our Digital-only and Premium subscribers. A Print-only subscription doesn't qualify. Please purchase/upgrade a subscription with the Digital product to get access to all No-Till Farmer content and archives online. Learn more about the different versions and what is included.
KEYWORDS auto-steer Corn downpressure Hybrids monitor Monsanto planter Precision producers sauder seed tubes Variable-rate yield

Managing Nutrients With A Greater Level Of Precision

Takes No-Till Back To Its Roots