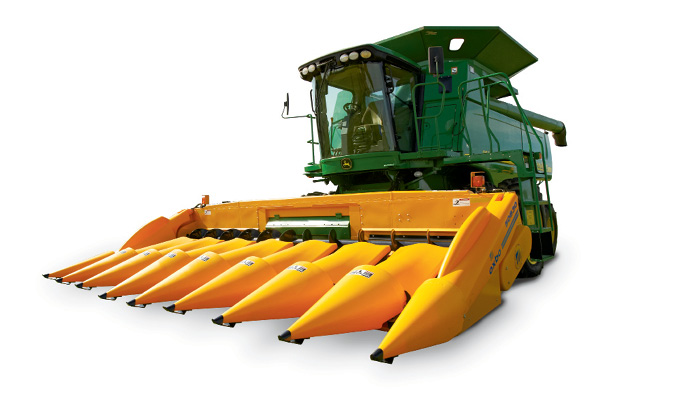 Dan Towery and Hans Kok are Indiana’s new Conservation Cropping Systems Initiative team. The pair will work closely with farm operators around the state to encourage the adoption of long-term continuous no-till practices utilizing cover crops, nutrient and pest management, precision-farming technology and the use of conservation buffers.

Towery has served as Oregon Ryegrass Commission’s Midwest Project Manager for 4 years. He is the founder of Ag Conservation Solutions. Since 2004, Kok has worked on programming for conservation tillage and bioenergy for the Extension services in Idaho and Washington.

Syngenta has fired back at the Natural Resources Defense Council’s claims that spikes in detected atrazine levels in drinking water is a serious public health hazard.

The company says none of the 122 community water systems monitored last year in 10 states where atrazine is used most exceeded the federal standards set for atrazine in drinking water or raw water.

“Atrazine can be occasionally detected in water at extraordinarily low concentrations, but these low levels pose no threat to human health,” says Tim Pastoor, principal scientist for Syngenta. “A person could drink thousands of gallons of water containing 3 parts per billion atrazine every day for a lifetime, and still not be affected by atrazine.”

Known as the father of the “green revolution,” which saved millions of lives, scientist and Nobel Peace Prize winner Norman Borlaug died in September at age 95.

Premium content is for our Digital-only and Premium subscribers. A Print-only subscription doesn't qualify. Please purchase/upgrade a subscription with the Digital product to get access to all No-Till Farmer content and archives online. Learn more about the different versions and what is included.
KEYWORDS atrazine Callisto conservation herbicide Roundup syngenta Vertical tillage water weed control