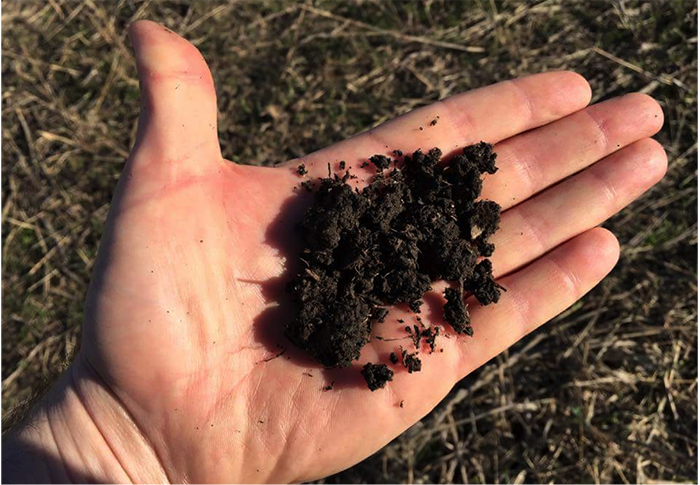 Turning to Covers for Better Soils and Livestock Health

Craig Watson says he’s getting more forage production per year, better animal health, and improved soil tilth and health thanks to adding cover crops to a portion of his Texas ranch. 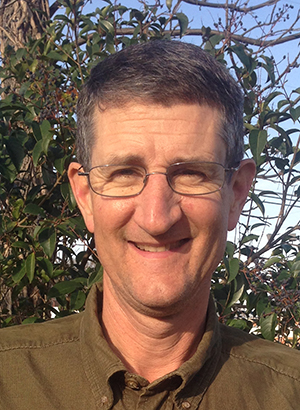 “I’m able to fertilize the cool-season crop once and get fantastic forage production for both it and a warm season crop...”

There was a time when simple things like seeding grasses and taking soil samples was a chore for Craig Watson.

When he plowed one of his fields to plant a new variety of fescue, the soil clods were so massive and hard that seedbed preparation was difficult. When it was time to no-till wheat and oats in early September, he had to set the down-pressure springs on his 10-foot Krause to the highest setting “to hammer that seed in there,” he recalls.

He’d also have to jump up and down on his T-shaped soil sampler to get it in the ground, and then use a hammer to knock the samples out of the corer into a bag before heading to the next location.

Things are different now for Watson, a full-time attorney who runs a 500-acre ranch near Sherman in northern Texas. He’s 5 years into seeding cover crops on a portion of his farm and is realizing increased forage production and quality at key times when other options are limited, while also seeing improved soil and livestock health and more water infiltration.

“There are more earthworms present, more residue protecting the soil, more water retention and more organic matter,” he says. “I’m able to fertilize the cool-season crop once and get fantastic forage production for both it and a warm season crop.”

Premium content is for our Digital-only and Premium subscribers. A Print-only subscription doesn't qualify. Please purchase/upgrade a subscription with the Digital product to get access to all No-Till Farmer content and archives online. Learn more about the different versions and what is included.
KEYWORDS cattle cover-crop mixes Craig Watson John Dobberstein Livestock Health organic matter