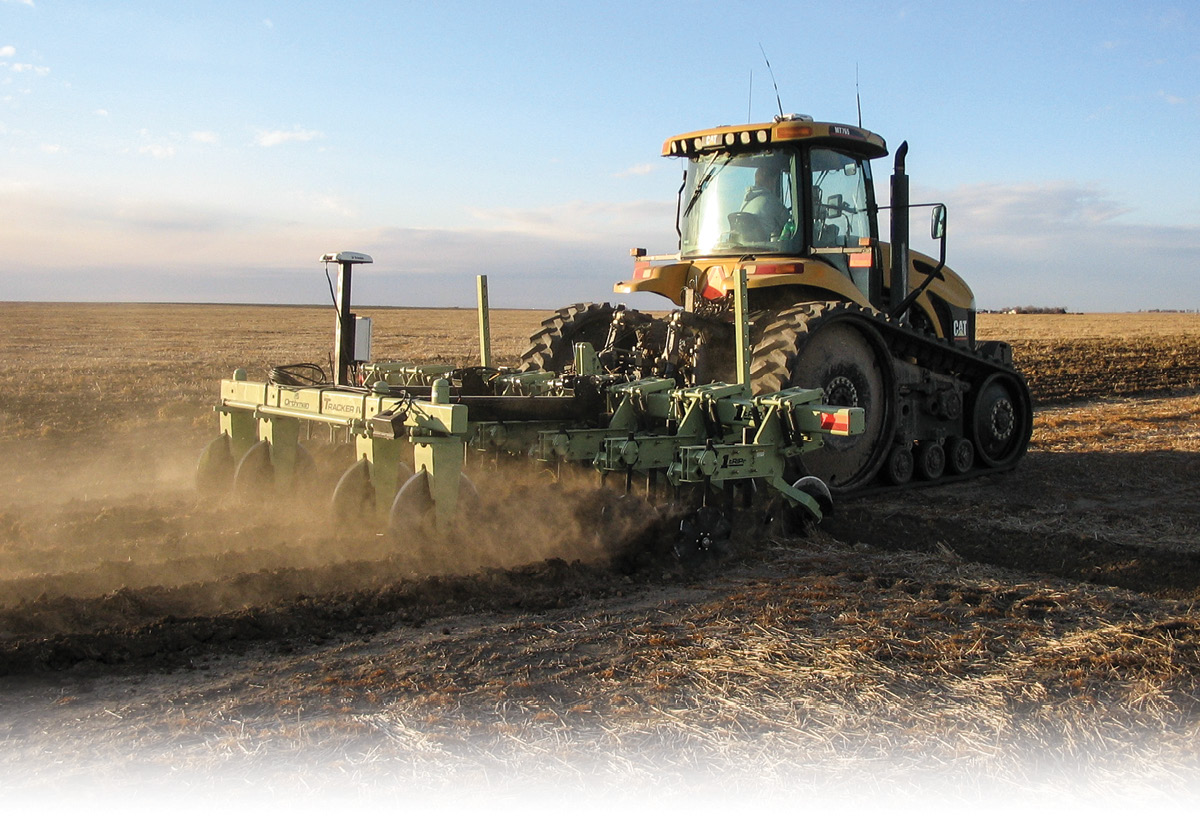 By Jack Zemlicka posted on May 1, 2013 | Posted in Equipment, Precision Ag

When Jim Irwin began strip-tilling in 1996, one of his biggest frustrations was being unable to precisely place seed in the strips he formed in the fall.

Irwin was an early adopter of GPS technology on his tractor. But with a fair amount of rolling land, he struggled to keep his planter from drifting, and Irwin was paying the price come harvest.

“When I was able to plant right in the strip, I was in the 250s for bushels per acre in corn,” says Irwin, 63, who farms about 1,100 acres of corn and soybeans in Arthur, Iowa. “As soon as I got out of those rows, it would drop down into the 230s and I was losing 15 bushels per acre in some other spots.”

Irwin was one of the first farmers in his area to try implement-steering technology for his Dawn Pluribus strip-till unit and Case IH 1200 planter.

Five years ago, he purchased a Trimble TrueTracker active steering system, which uses a guidance receiver on the implement to communicate with a receiver on the tractor. To mechanically connect the tractor with the implements, Irwin added an MBW ProTrakker hydraulic hitch, which automatically adjusts to accurately steer on slopes, contours and variable soils.

Essentially a “guinea pig” for the technology, Irwin says he wasn’t sure how comfortable he would be with it. But after using markers on his planter and planting “free hand,” he was frustrated with the inconsistent yields, which were costing him money.

Autosteering Options Increasing As No-Tillers Look To Next Year