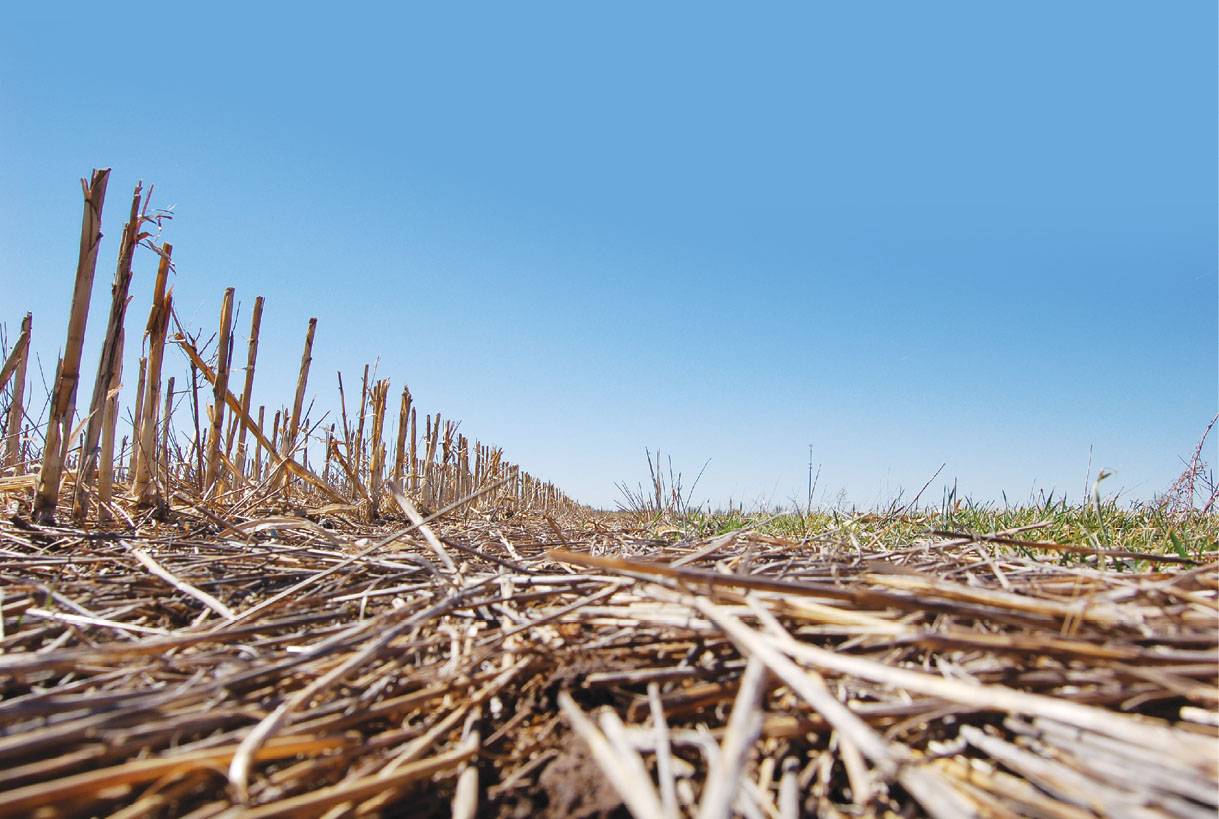 For many farmers, the decision to adopt no-till practices often comes down to economics.

That’s no different for Preston Simic, who no-tills 1,700 acres of winter wheat, corn and canola, along with double-crop soybeans and milo (grain sorghum) in north-central Oklahoma. 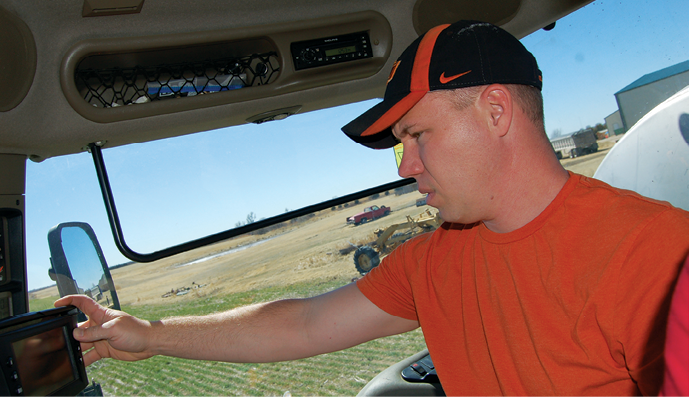 Simic has found preserving a layer of corn and milo stalks and wheat straw on his fields keeps more water in the soil profile and lets him diversify his rotation beyond continuous wheat.

Even during recent severe droughts, Simic — who started no-tilling in 2003 — has still managed to harvest marketable crops from his farm near Garber, Okla.

Wheat yields have increased by 20 to 25 bushels since he adopted no-till, with yields now reaching into the 60- or 70-bushel range.

“We haven’t seen as much evaporation in summer crops, and the amount of crops we can raise during the summer has changed compared to when we tilled the ground,” Simic says. “Our soils aren’t as good or as deep as those in the Midwest, but they will give you enough yield if they’re taken care of.”

When Simic came back to the farm 11 years ago, he encountered a challenge common in his area: trying to wring out profits from continuous wheat.

Prior to adopting no-till, the family’s farm was 100% wheat, with about half the acres grazed in the winter and later harvested for grain. Prior to no-till, some fields on their farm had gone 8 to 10 years without being rotated away from…