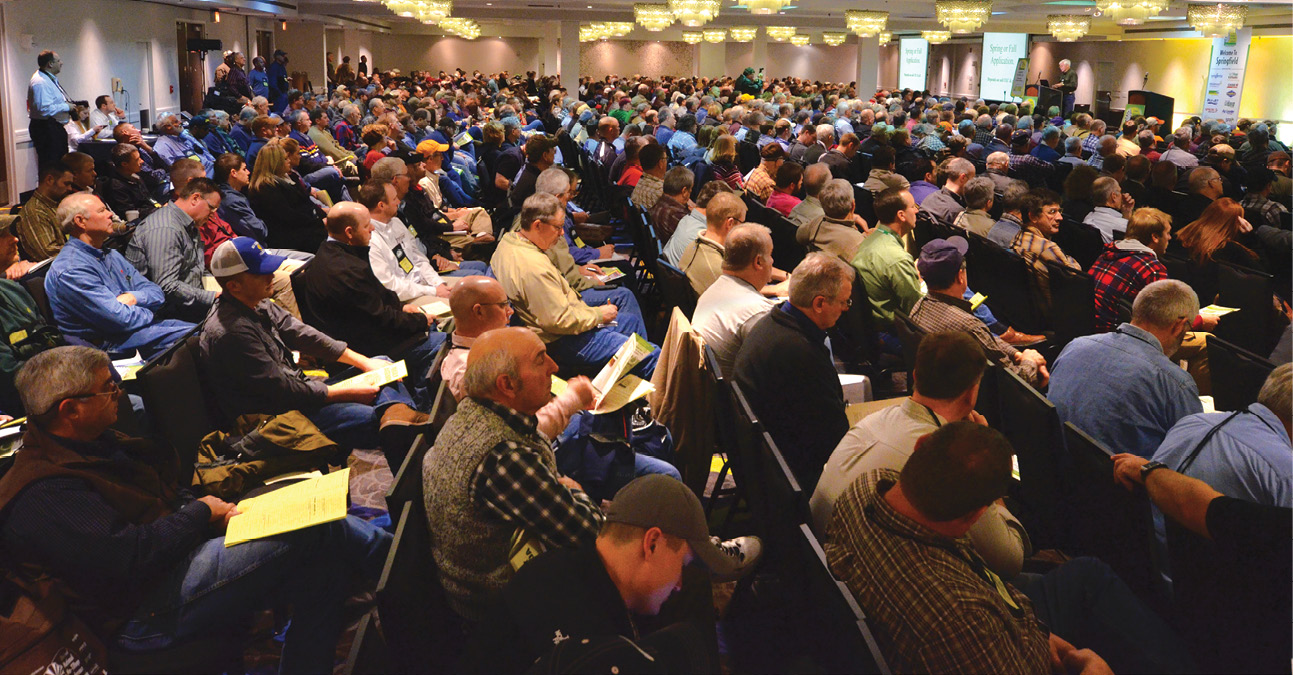 For the second year in a row, more than 1,000 attendees took in valuable tips and information about improving their no-tillage systems during the National No-Tillage Conference held in January at Springfield, Ill.

Official attendance for the 22nd annual event was 1,024, the second-largest crowd ever for the conference, following behind the 1,153 no-till enthusiasts that attended the 2013 NNTC in Indianapolis. There were 408 first-time attendees this year, another good showing after more than 500 first-timers were on hand last year.

No-Till Farmer editors assembled some of the most useful tips and insights from the 17 general sessions and 29 classrooms over the course of four educational days. The 23rd annual conference, slated for Jan. 14-17, 2015, returns to Cincinnati for the first time since 2011.

Learn Weed Biology. No-tillers can improve their weed-control programs by understanding the biology of the weeds they’re fighting and exploiting their weaknesses, says University of Missouri weed scientist Kevin Bradley. 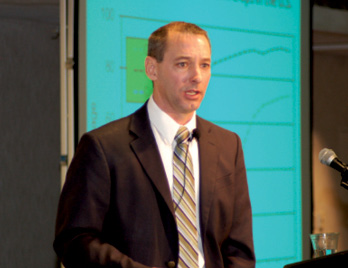 For example, pigweed seeds for species like waterhemp or Palmer amaranth are relatively short-lived in the soil, lasting about 45 years. An Iowa State University research study showed weed pressure from pigweed seed introduced into previously pigweed-free soil could be brought under control in only a few years, he says.

“Pigweed seed doesn’t emerge from lower depths,” Bradley says. “By controlling pigweed early, they didn’t let pigweed seed go back into the soil, and that’s what we must do.”

In the western Corn Belt, giant ragweed is often the first weed to emerge…

Strip Till Vs. No-Till?