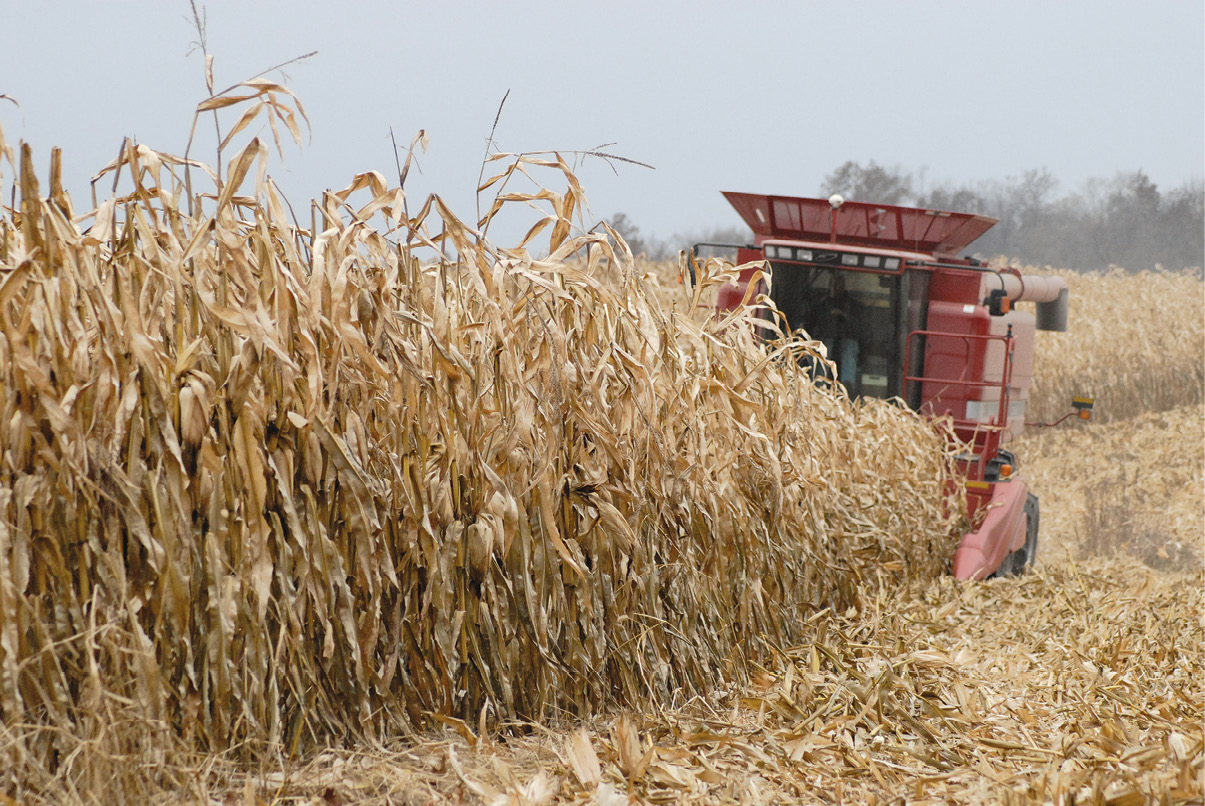 These no-till innovators refuse to be comfortable with their success and continually look for new ideas to improve their cropping program.

The Rundahl family has had a highly successful 100% no-till program for more than 2 decades. But they’ve been quick to recognize that finding ways to improve is critical if you expect to continue with your no-till success.

“We’ve been no-tilling for a long time,” David Rundahl says. “And we’re always changing and investing in new ideas.”

David, his brother, John, and their father, Jaran, no-till 1,100 acres of soybeans, 1,700 acres of corn, 50 acres of hay and 10 acres of oats at Coon Valley, Wis. They also feed 300 to 400 steers each year. David’s wife, Brenda, and their son, Dale, both have off-farm jobs, but still put in plenty of hours on the farm at night and on weekends.

They’re 100% no-till with corn and soybeans on soils that range from heavy silt loams and sandy loams on river bottoms to clay loams up on the ridges. Known as the “Coulee Area” of Wisconsin, this part of the state has deep ravines, gulches and valleys that were formed thousands of years ago. And as the Rundahls point out, it’s definitely a farming terrain that’s difficult to explain to flatlanders. 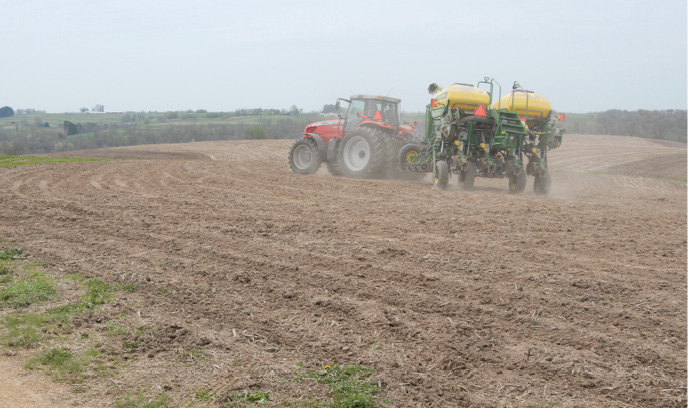 The Rundahl family has found that getting by with fewer inputs with no-till is the key to their success. They were quick to recognize that no-till can improve fertility, reduce erosion, let them make better use of available labor and reduce costly tillage trips.

Early on, the family decided they could make no-till work anywhere, whether it was…