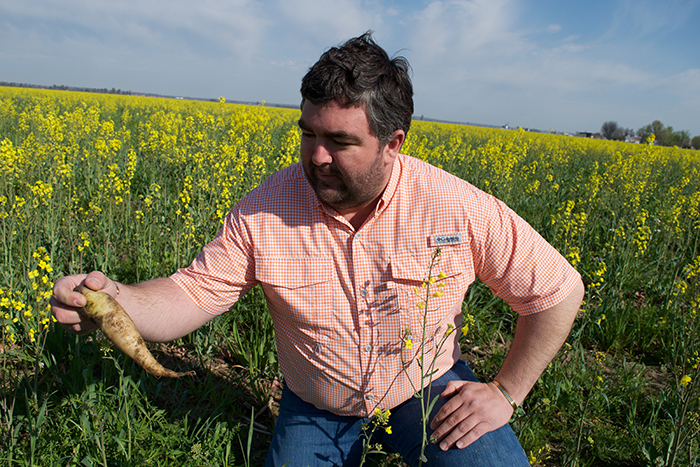 Johnny Hunter has not been afraid to jump into no-till and cover cropping with both feet first. The Essex, Mo., farmer of 5,400 acres began his transition to no-till in 2012 and immediately began working with various cover crops in his diverse system that includes field corn, popcorn, soybeans, rice and pumpkins.

In this installment of the No-Till Farmer webinar series sponsored by KB Seed Solutions, Hunter shared the following about his cover cropping system:

In addition, Hunter shared some bonus findings on his farm, including how his nutrient management system in corn has changed in recent years and how he has implemented furrow irrigation into his no-till system.

The presentation was followed by a Q&A session.