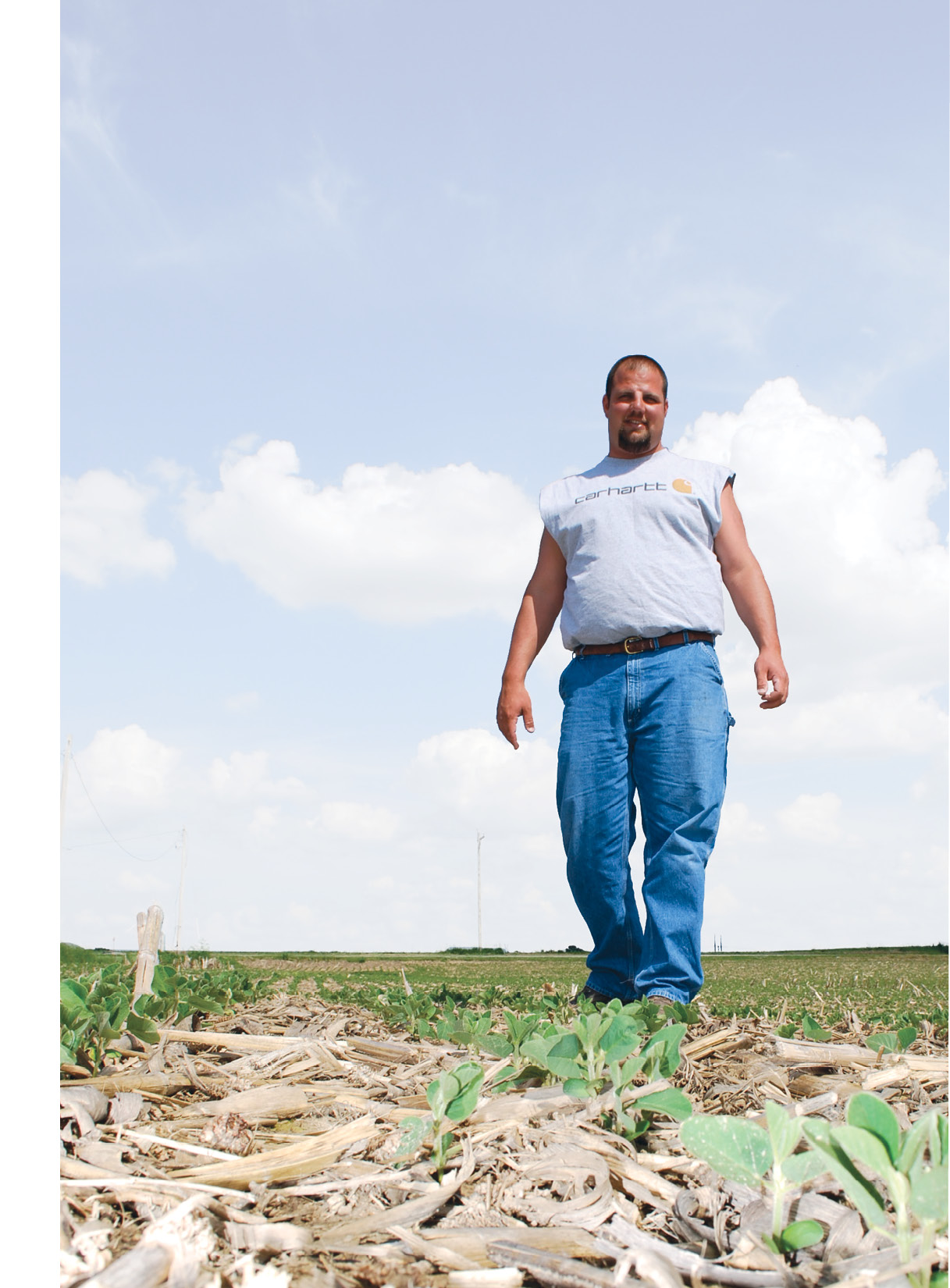 Since taking over the family farm at age 21, Cameron Mills has successfully transitioned to no-till with cover crops and a can-do attitude.

When Cameron Mills jumped into farming full time in 1998, he went into it full bore. His father had just retired from farming and had turned over the operation to his 21-year-old son.

With 650 acres of farmland, Mills quickly decided to switch from conventional tillage to no-till. The Walton, Ind., no-tiller hasn’t looked back, wishing only that he had learned a few no-till tricks sooner that would have made the transition even smoother.

Today, he maximizes his time by no-tilling 3,500 acres in Cass County. He says he is only one of perhaps three growers in the county to continuously no-till.

“We had a few landlords who were skeptical of no-till when we first started working for them, but for the most part, everybody seems OK with it,” Mills says. “They call it ugly farming, but they are getting used to it.

“I still have one guy who wants me to moldboard the farm, but he hasn’t yanked it from me, yet. I never owned one and I don’t want to own one.”

Mills’ transition to no-till picked up steam when he met a no-tiller from Illinois while on vacation in the Cayman Islands. 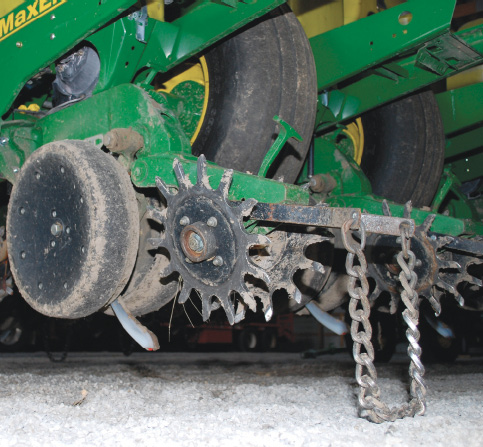 That no-tiller shared a copy of No-Till Farmer with Mills, who then began attending the National No-Tillage Conference.

The information on cover crops intrigued him. Having removed wheat from his rotation since it was not as profitable as corn or soybeans, Mills began to see that adding cover crops could provide…

Nudging No-Till Yields From Every Direction