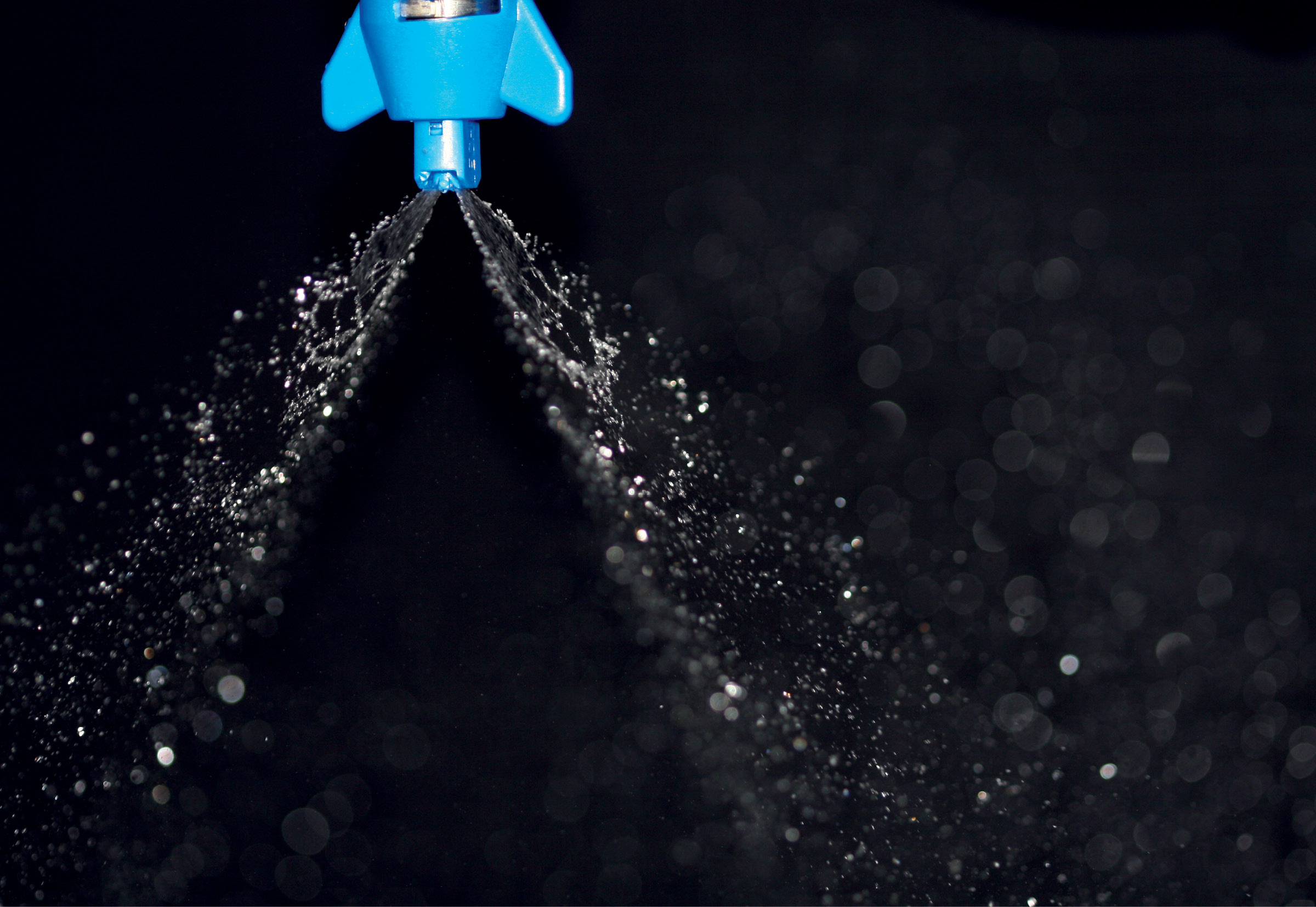 The New Era Of Spray Application

By Clair Urbain posted on May 1, 2014 | Posted in Crop Protection, Precision Agriculture

While these new tools are welcome, the compounds will require closer attention to reduce drift that could affect non-target crops and vegetation, says Bob Wolf, manager of Wolf Consulting and Research.

Wolf has focused on chemical and pesticide application, with an emphasis on using nozzle technology for improved efficacy while minimizing spray drift.

New herbicide-tolerant corn, soybean and cotton products coming down the pipeline will present some of the biggest challenges, Wolf says.

Dow AgroSciences is developing its Enlist weed control system of corn and soybean varieties that withstand the effects of 2,4-D application.

Monsanto is working on its Roundup Ready Xtend crop system for soybeans and cotton that have dicamba resistance. And BASF, in cooperation with Monsanto, is developing Engenia herbicide, which can be used on dicamba-resistant crops.

According to BASF, dicamba can control glyphosate-resistant weeds such as Palmer amaranth, waterhemp, marestail, velvetleaf, morningglory and giant ragweed.

Industry watchers report the new seed varieties and crop chemicals could be available as early as the 2015 cropping season, but regulators and manufacturers are very aware of the drift potential. This will require greater diligence and likely some sprayer modifications to minimize drift.

“This is a quantum leap for pesticide application,” says Wolf. “In the late 1980s and early 1990s, we entered the era of electronics on sprayers, where there was…

If Spray Coverage Counts, These Tips Could Save A Season