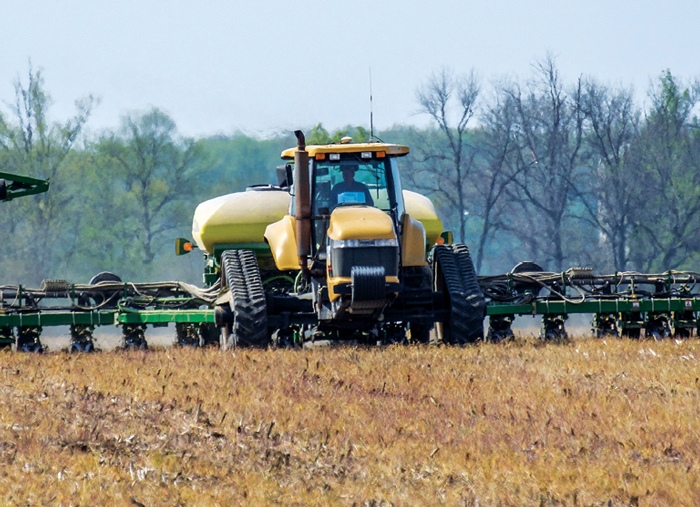 Despite another year of high yields, slumping grain prices made it harder for no-tillers to be profitable in 2015.

These numbers come despite solid yields. No-tilled corn averaged 168 bushels per acre, just 1 bushel shy of the record set in 2014, and no-tilled soybeans hit a new average high of 53 bushels per acre average. Those strip-tilling saw even better yields.

Despite the gloomy forecast, no-tillers need to remember they’re at an advantage in this tough economy, says Frank Lessiter, editor of No-Till Farmer. 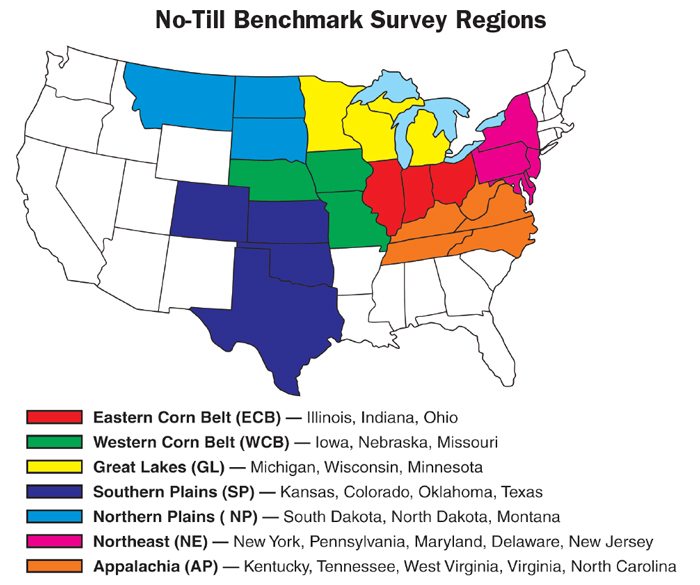 “Finding ways to profitably grow a number of crops with lower grain prices is going to be a tough fight in 2016,” Lessiter says. “But no-tillers should take comfort in the fact they’re ahead of the game compared to neighbors who are still doing extensive tillage, and they should see better profit margins with reduced inputs.”

Premium content is for our Digital-only and Premium subscribers. A Print-only subscription doesn't qualify. Please purchase/upgrade a subscription with the Digital product to get access to all No-Till Farmer content and archives online. Learn more about the different versions and what is included.
KEYWORDS 2015 benchmark study no-till budgets no-till expenses No-till profits reducing inputs