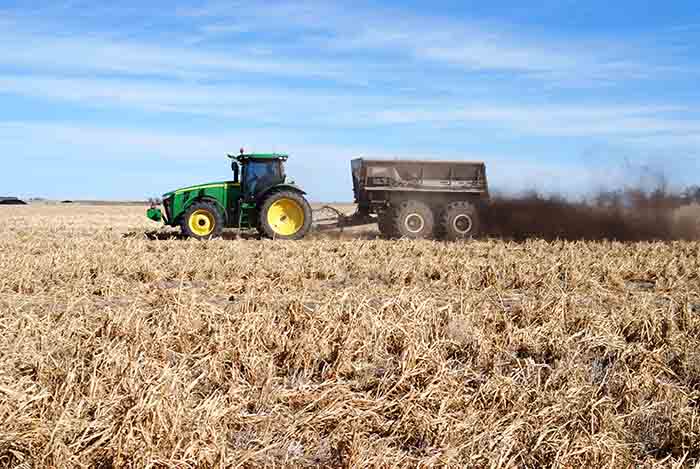 Reaching Beyond Equipment for No-Till Success

Kelly Kettner makes the application of composted cattle manure an important part of his soil-building and no-till efforts at Muleshoe, Texas. Here, compost is applied to a field of dead cover that included forage sorghum and millet as ground cover. Kettner says compost adds nutrients to the soil that help create organic matter.

When Muleshoe, Texas, farmer Kelly Kettner decided to try no-tilling back in 2005, he expected success would depend on the equipment that he used.

Over a decade later, Kettner finds no-tilling isn’t so much about equipment as “important stuff” like soil microbes, cover crops and planning rotations.

No-tilling makes all the difference for Kettner in storing soil moisture as dwindling irrigation resources give way to dryland farming in the western Texas Panhandle.

A native of Mason in the Texas Edwards Plateau, Kettner grew up raising peanuts on sandy soil and tending cattle. While attending Texas Tech University in Lubbock, majoring in agronomy and working for renowned agronomy professor and cotton expert the late Dan Krieg, he fell in love with the High Plains, and raising cotton.

After graduation he returned to farm with his Dad at Mason for 6 years before coming back to the High Plains in 2002 looking for land to farm. He found a couple of small tracts, one with a lateral-move sprinkler and another “oddball” farm with a center pivot sprinkler that irrigated only 100 acres. 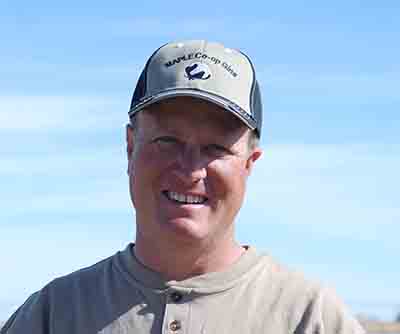