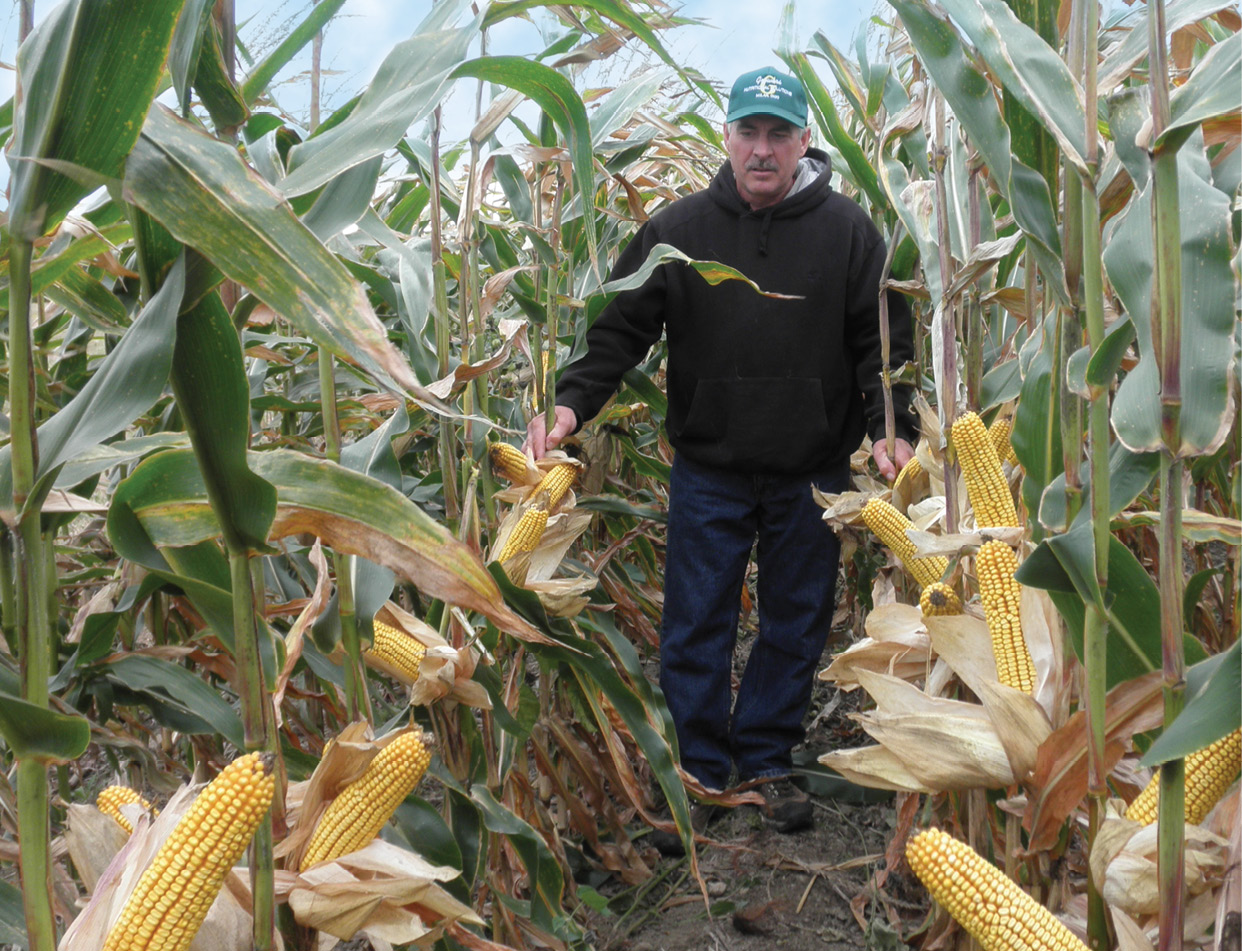 Stung by roller-coaster prices, no-tillers are scrutinizing one of their most expensive inputs and living with less applied nitrogen.

Economic, conservation and scientific reasons appear to be pushing no-tillers toward applying less nitrogen in their fields.

The 2010 No-Till Farmer No-Till Practices Survey of 471 subscribers found 17% of respondents were applying less than 0.8 pounds of nitrogen per bushel of expected corn yield, well under the 1.2 pounds per bushel recommendation bandied about for many years.

“There are multiple factors forcing farmers to be more frugal with their nitrogen applications, but the spike in prices is probably the leading cause,” says Joshua McGrath, a soil fertility and nutrient management specialist at the University of Maryland.

After years of hedging their bets by applying more nitrogen than truly needed, many farmers are now settling into much lower rates without suffering yield losses.

Strip-tiller Donn Branton of LeRoy, N.Y., has set onfarm yield records in the past 2 years while minimizing nitrogen rates. His actual application rate calculates out to a scant 0.46 pounds of nitrogen per bushel of actual yield.

He used to apply a pound or more, going off the recommended rates based on yield goals.

“I started looking at yields. We were putting on a certain amount of nitrogen and were getting yields that exceeded the applied nitrogen according to the formula,” Branton recalls. “We had to start questioning where that extra yield was coming from and what our nitrogen needs really were.”

He no longer bases nitrogen applications on yield goals. Instead, he considers crop history, rotation and cover crops when determining rates, usually ending up…