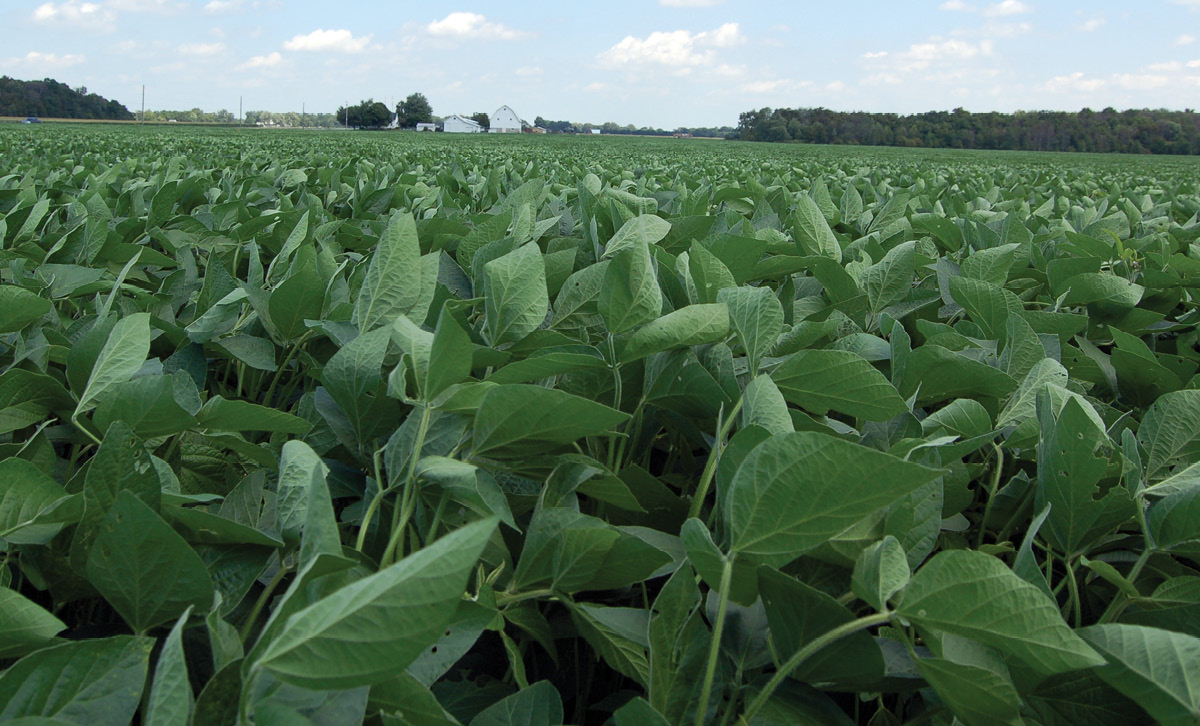 After the “7 Wonders Of The Corn-Yield World” challenged status-quo thinking about corn, researchers Fred Below and Jason Haegele are breaking new ground with the secret sauce for doubling soybean yields.

While that number may be a drastic reach for any typical soybean grower, it’s not too uncommon for soybean yields to get up to 85 bushels.

Below believes weather is the greatest influence on soybean yields, but unfortunately it’s out of a farmer’s control. Weather dictates when you can plant and your success after you’ve planted.

“As much as I want to say ‘Plant early and be done with it,’ an early planting date is not one of my six secrets because it’s completely controlled by the weather,” he says.

Trials were conducted in 2012 at four sites in Illinois — Champaign, DeKalb, Harrisburg and Rushville — and total precipitation ranged from 10.3 inches to a little more than 17 inches.

While DeKalb was the location that received the lowest amount of rainfall, it had the highest yield of 80 bushels per acre because the precipitation was evenly distributed. 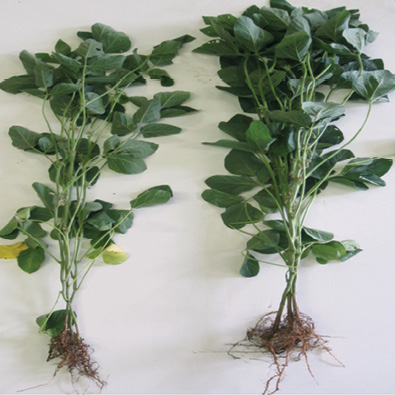 “As far as soybeans are concerned, August rain is the key. Good, well-spaced rains in August would be your No. 1 weather wish for soybeans,” Below says.

Fortunately, no-tillers are at an advantage with this secret because of how the practice saves water.

“No-till will prevent the soil from evaporating more water,” Below says, due to more residue being present on the soil surface and higher organic-matter levels…

We’re Not There Yet, But 300-Bushel Corn Yields May Be Typical Just 20 Years From Now

USDA Report: No-Till A Growing Practice In The U.S.