According to the news outlet, the appellate court said the 18 states challenging the new standards were unlikely to face immediate irreparable harm from the rule, but there’s no evidence the nation’s waters would suffer “imminent injury” if the regulation was put on hold.

The order follows after a federal district court in North Dakota granted a preliminary injunction blocking the rule in August, but that only applied to the 13 states involved in the lawsuit.

Reuters says the 6th Circuit will decide whether it has authority to review the challenges or if they must be first heard at the district court level.

IN OTHER NO-TILL NEWS… 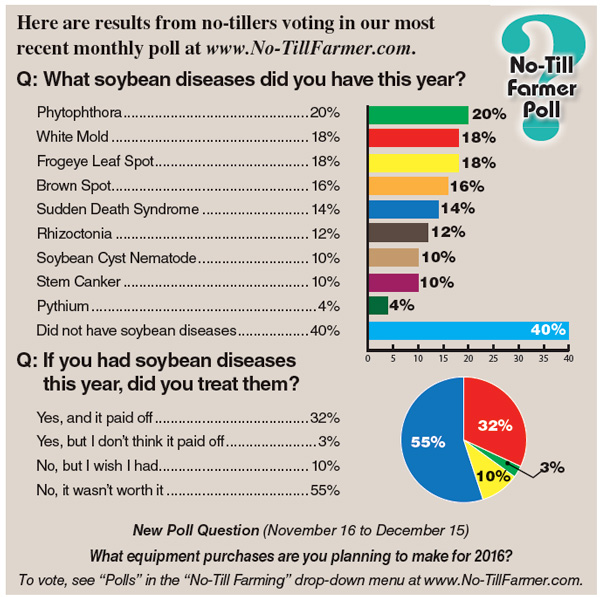 Premium content is for our Digital-only and Premium subscribers. A Print-only subscription doesn't qualify. Please purchase/upgrade a subscription with the Digital product to get access to all No-Till Farmer content and archives online. Learn more about the different versions and what is included.
KEYWORDS acquisition canada canopy blend herbicide Clean Water Act Deregulation EPA registrations no-till poll nutri-pro coulter purdue universtiy Waters of the United States

Shop Talk: U.N. Committee: Glyphosate Does Not Cause Cancer