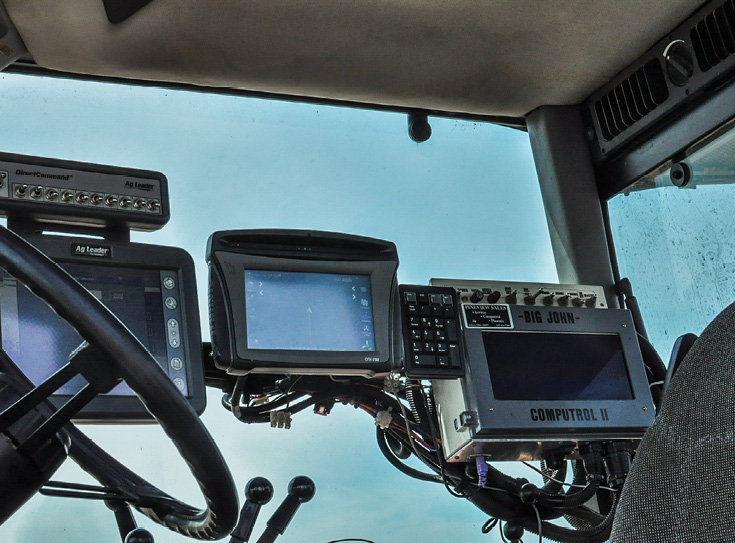 By Laura Barrera posted on September 29, 2014 | Posted in Cover Crops

Working in the Lake Erie watershed with heavy clay soils, no-tillers Les and Jerry Seiler are increasing productivity with their dedication to no-till, crop diversity and precision technology.

There are approximately 60 different soil types in Fulton County, and brothers Les and Jerry Seiler say they no-till crops in about 37 of them.

That much variability in soils — most of which is heavy clay — on 1,300 acres can be a lot to handle, but the Seilers say their no-till system makes it manageable.

The variable soils are also responding positively to the crop diversity the Fayette, Ohio, no-tillers have been integrating in the last 5 years. Organic-matter levels are climbing and yields have also gone up — last year, the Seilers had record corn yields on some of their fields, with a 190-bushel average overall, Les says.

Now the Seilers are focusing on improving their system even more by having most fields covered with either wheat or a cover crop during the winter, and using precision technology to boost crop performance.

The Seilers, who are in their 28th year of continuous no-till, began transitioning to a more diversified crop system 5 years ago when they added wheat to their corn-soybean rotation and followed it with cover crops.

They took a soil test on one of the fields before it went into wheat, and have watched organic matter climb 0.70%. It confirmed to Les that growing just corn and soybeans, and leaving the soil fallow in between, was never going to build their soils. 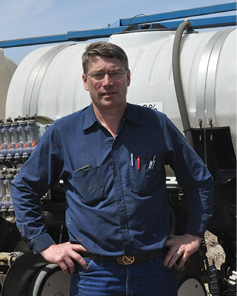