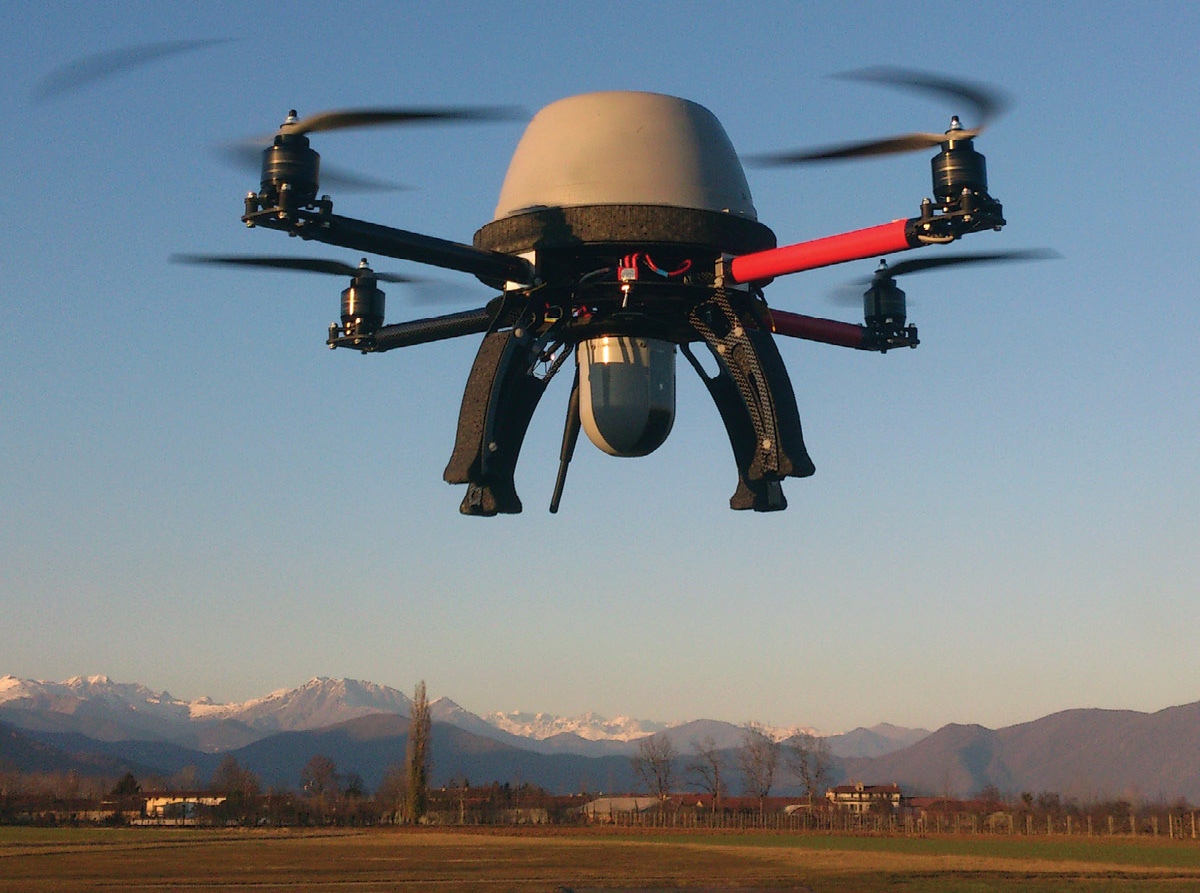 Emerging Use Of Drones May Change Face Of No-Tilling

By John Dobberstein posted on May 1, 2013 | Posted in Precision Agriculture

In the not-so-distant future, farmers wanting to scout fields for diseases and pests, spot spray for weeds or obtain 3-D maps of their farm ground will be turning to tiny autonomous helicopters or planes to do the job.

Armed with powerful cameras, these unmanned aerial vehicles (UAVs) — known in popular culture as “drones” — can cover hundreds of acres in an hour and provide a birds-eye view of fields down to canopy level.

After establishing a foothold in the military, agriculture is seen as one of the last frontiers for UAV use because of the increased use of precision technology in farm operations. The units are already being used in Canada, Europe, Asia and South America for various tasks.

The UAV market is mostly undeveloped in the U.S. due to strict FAA regulations, but some farmers are buying the units anyway or requesting demonstrations. The FAA in 2015 is expected to reveal a plan for integrating UAVs into airspace rules, but it’s unclear how long it would take to implement the guidelines.

“We should have the right to operate these technologies over our properties, to the benefit of the ground below,” he says.

Typically, UAVs are small enough to fit into a small suitcase and are launched…