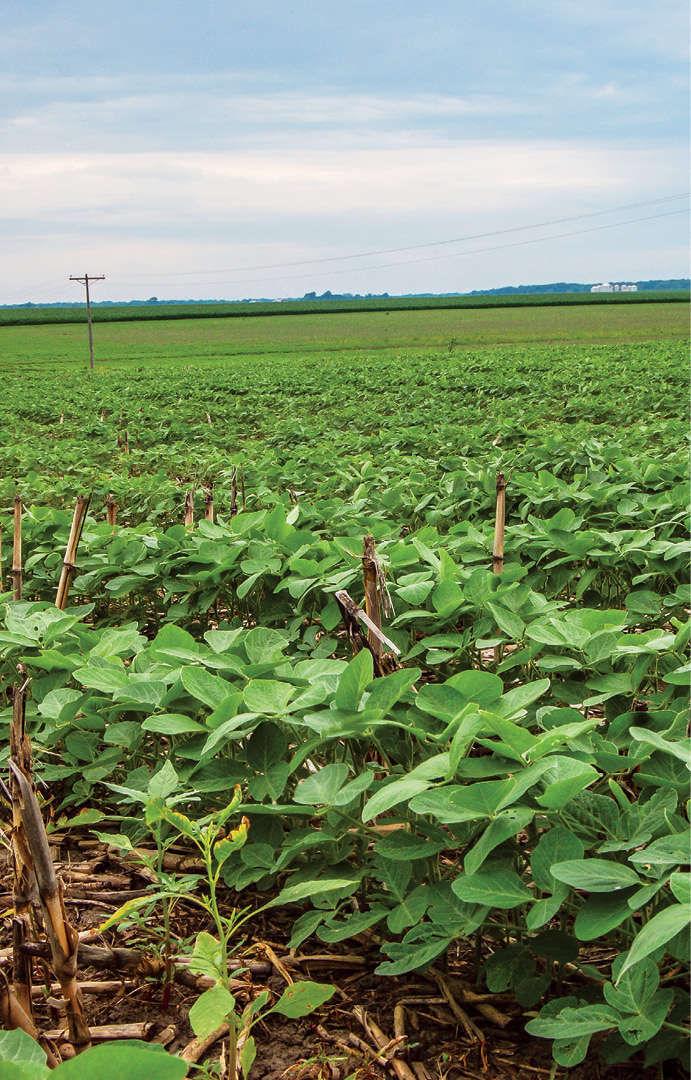 Consumer demand, lower seed costs and weed resistance are driving many no-tillers to explore opportunities with non-GMO corn and soybeans.

While the debate about genetically modified crops and labeling rages on among state and federal lawmakers, many no-tillers are quietly shifting their production to non-GMO corn and soybeans and raking in premiums and profits.

Consumers may be the driving force behind the non-GMO movement, but they’re not alone. Growers facing glyphosate-resistant weeds are also making their way back to non-GMO hybrids and older herbicide chemistries. And they’re also leveraging a market with serious growing potential.

Whole Foods Market announced it will require foods containing GMOs to be labeled in its U.S. and Canadian stores by 2018. Ben & Jerry’s also began using non-GMO ingredients in its famous lineup of ice creams this past June, while Cargill has developed a non-GMO soybean oil.

No-tillers already growing non-GMOs are seeing no decline in yields, and with lower seed costs they’re saving money. No-tillers who calculate the potential premiums from identity-preserved markets are finding non-GMOs may be a true ‘win-win’ for their farms.

In Emporia, Kan., no-tiller Gail Fuller grows nothing but non-GMOs on 1,500 acres, raising a diverse crop rotation of corn, soybeans, wheat, milo, winter barley, winter triticale and sunflowers. He admits to jumping on the GMO bandwagon in the late 1990s, but made the switch back to non-GMOs 3 years ago once Roundup was no longer effective.

“I think Kansas leads the U.S. in resistant weeds and my farm must be at the top of that list,” Fuller says, explaining that he’s had several glyphosate-resistant weeds, with…

Premium content is for our Digital-only and Premium subscribers. A Print-only subscription doesn't qualify. Please purchase/upgrade a subscription with the Digital product to get access to all No-Till Farmer content and archives online. Learn more about the different versions and what is included.
KEYWORDS 2,4-D contamination Corn Cover crops glyphosate GMO Non-GMO premium soybean yields