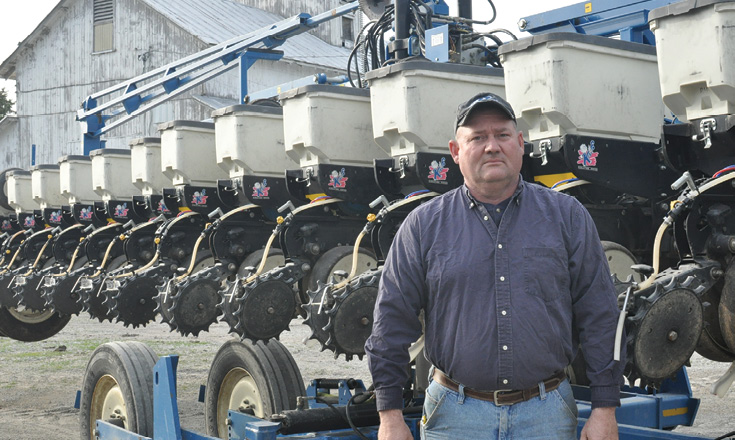 Jim Carter Jr. recalls when he was in high school and looking at soil tests taken from his father’s farm in North Baltimore, Ohio.

Today on his farm, organic matter levels are at least 2.5% and reach as high as 4% — one of the many testaments to the benefits of integrating no-till and cover crops that he has experienced.

Carter’s journey into no-till began 35 years ago, when his father purchased a John Deere 7000 MaxEmerge in 1979.

As they were setting it up in the driveway, they watched it plant corn right through the stone and gravel, Carter says. Fall plowing didn’t always get accomplished, so they decided to try planting the corn into no-tilled soybean ground, and it worked. 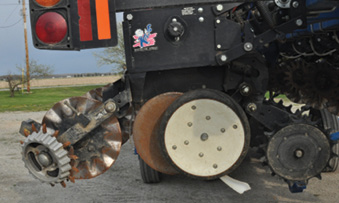 It wasn’t until the late 1980s or early ’90s that they began continuously no-tilling corn into soybeans. But once they succeeded, they moved on to no-till wheat and corn.

Today, Carter and his father, Jim Sr., plant their 1,200 acres of corn, soybean and wheat with two Kinze no-till planters — a 3600 Series for corn and 1631 for soybeans and cover crops. Last year, he adapted the 3600 to plant corn in twin rows.