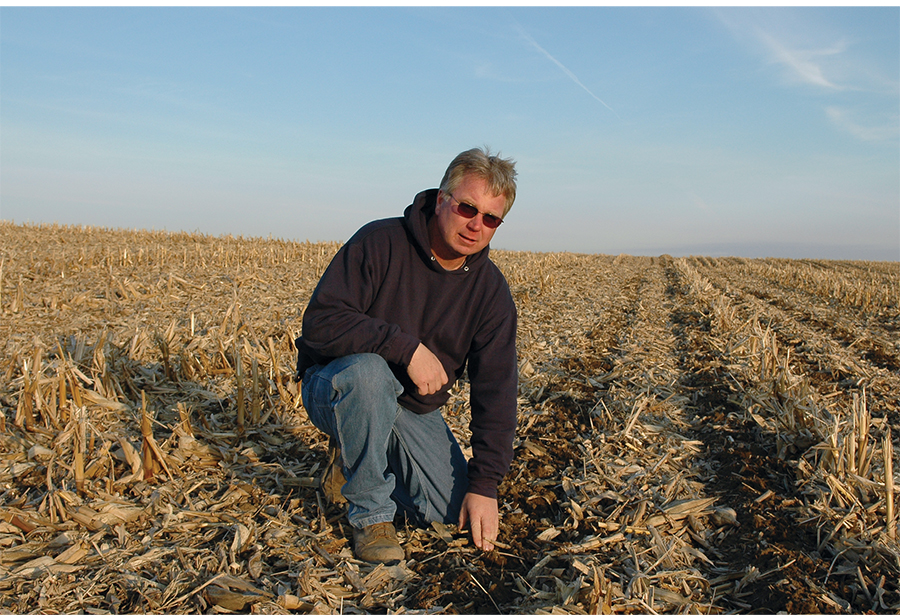 By Dan Zinkland posted on February 1, 2011 | Posted in Strip-Till Farming

Strip-tillers share how they boost fertilizer efficiency by varying rates and mixing up timing, placement and equipment.

Whether they’re veterans or rookies, six strip-tillers across the U.S. are paying close attention to their fertilizer programs to maximize profitable production of corn, soybeans and other crops.

“Fifty percent of the success in strip-tilling comes from agronomy and placing fertilizer in the root zone,” says Steve Lapp of West Liberty, Ohio, who strip-tilled for the first time in 2010. “Success doesn’t just come from tilling the strip of ground in the root zone.”

Jeff Reints of Shell Rock, Iowa, has been strip-tilling for more than 12 years. The corn and soybean grower is also a Dekalb-Asgrow seed dealer. 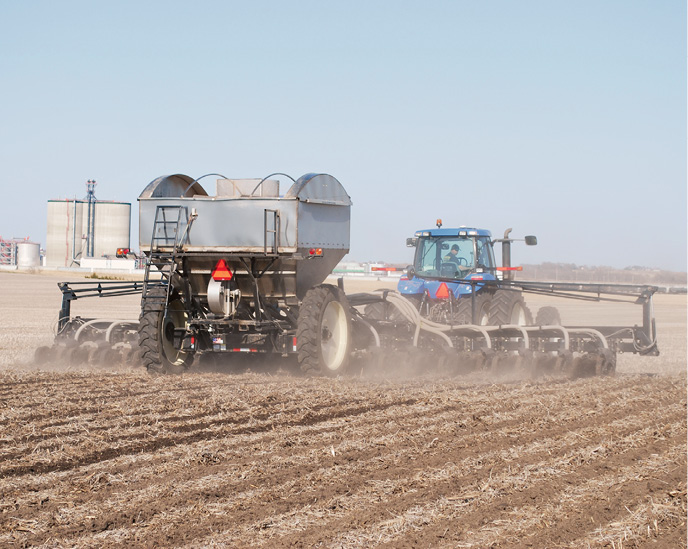 After using a shank-type strip-till rig for 10 years, Reints started using the Dawn Pluribus coulter system for the 2008 growing season to build berms in the spring.

“We really prefer to strip-till 1 to 2 days before planting corn,” Reints says. “If we’ve got decent weather, we’ll be strip-tilling on April 15.

“This year, conditions for spring strip-till were excellent. It was probably one of the nicest springs for planting. We were done planting corn in April. Very seldom does that happen. We’re usually shooting to be done planting corn by May 10 to May 12.”

Reints has made several changes in his strip-till fertilizer program since 2008. He started using AMS to place sulfur in the root zone, which he says is especially important for lighter soils.