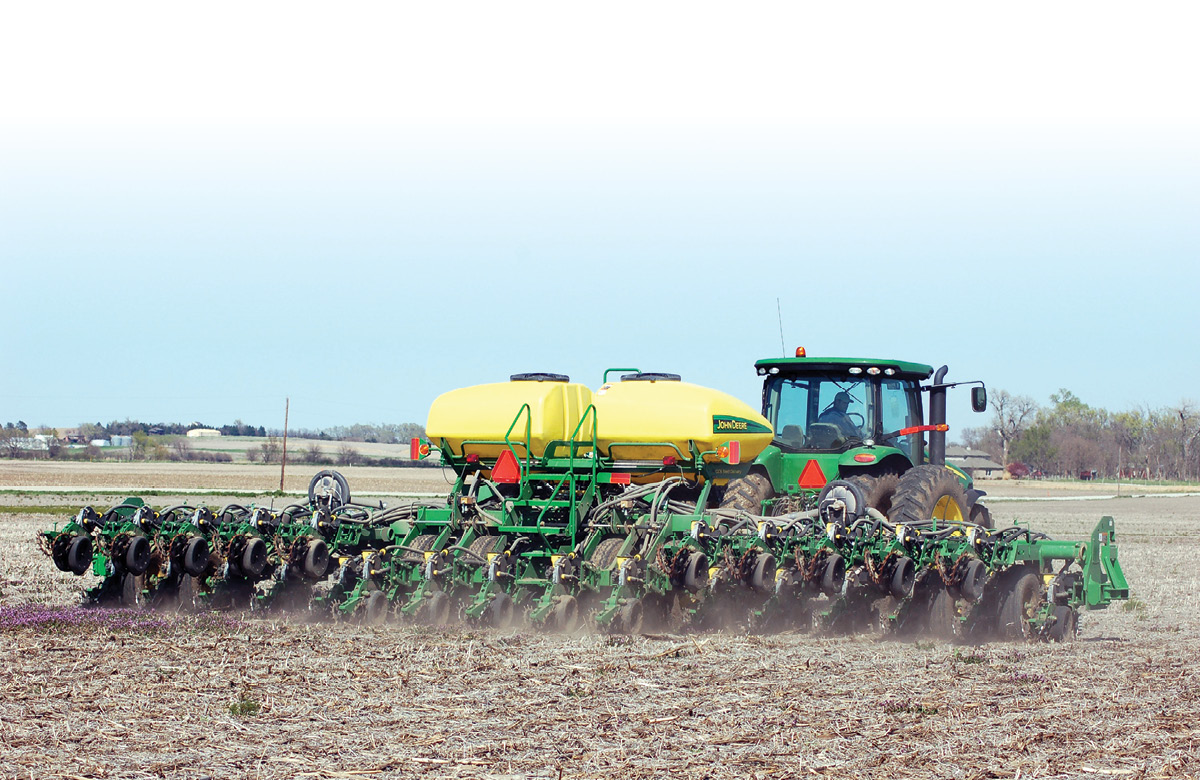 Had Dave Nielsen simply accepted the early tales of frustration he heard, no-till might not have become the dominant practice on his dryland farm. Instead, he decided to place more trust in early no-till innovators and university experts in his area.

Nearly 2 decades later, Nielsen and his 2,000-acre farm near Lincoln, Neb., are reaping no-till’s benefits. His system of terraces, residue-covered fields, variable-rate technology and application of nutrient-rich “biosolids” is producing solid yields where drought and erosion are frequent threats. 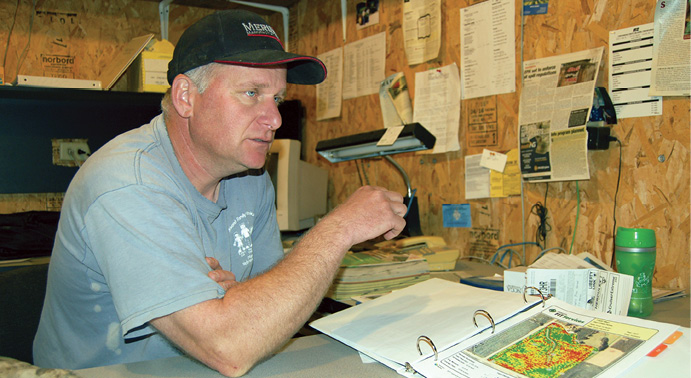 “We have no erosion whatsoever where no-till and the terraces are combined,” says Nielsen, a father of three who serves on the Nebraska Corn Board. “And there was the labor savings, too. It was just my Dad and I at the time we switched to no-till.

“He didn’t like to ride on tractors anyway, or disc the ground black.”

With his father, Wayne, and another full-time worker, Nielsen no-tills about 1,000 acres each of dryland corn and soybeans. His family has been farming in Nebraska since the late 1880’s.

Nielsen says he turned to no-till in the early 1990s for a number of reasons, including soil conservation, moisture retention and labor savings. He says guidance from University of Nebraska Extension also spurred his interest.

“We had a couple of neighbors that were doing no-till, and they were the first innovators. You could see some of the problems at the time, such as weed control, but couldn’t see some of the benefits.” he says. “There were farm…