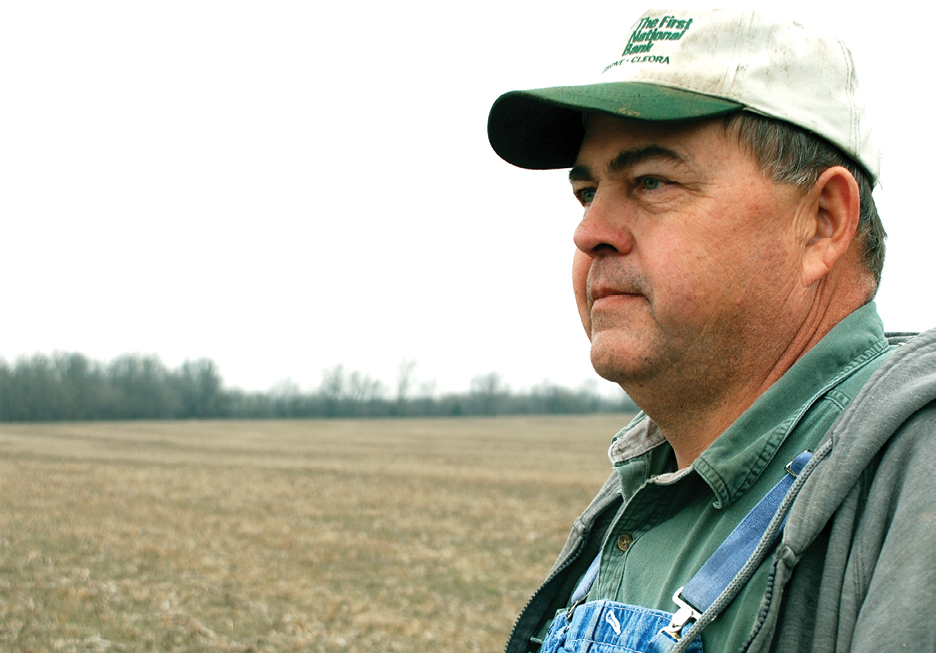 Economics pushed Jay Franklin to convert to no-till, but productivity is now the hallmark of Oklahoma’s oldest continuous no-till system.

Getting the soil back into shape wasn’t the impetus for Jay Franklin’s no-till conversion more than 2 decades ago. As a young farmer facing tough times, he simply had his back against the wall.

In 1984, the no-tiller from northeastern Oklahoma had a field that is now thought to be the oldest continuous no-till field in the state. The 45-acre tract near Vinita, Okla., which had been farmed since 1872, was worn out and unproductive.

“I was just trying to survive,” Franklin recalls. “It was all about cutting costs. We’d had a drought, interest rates were high and I was in neck-deep. I didn’t really care what the neighbors thought because they weren’t going to be my neighbors for much longer if I didn’t do something.”

After going no-till cold turkey on that first 45-acre field, he did a cost analysis comparing no-till with a conventional-tillage system and projected a $31-per-acre savings advantage for no-till.

The next year he converted his whole farm, trading his four-wheel-drive Case IH Steiger tractor for a no-till drill, despite the fact that literally no one else in the area was showing much interest in no-till.

Although he hasn’t run the numbers recently, Franklin believes the per-acre savings of no-till on his 1,000-acre farm would be dramatically higher in today’s farm economy. And as a loan officer for a local bank, he sees his share of balance sheets.

“When you compare the reduction in fuel, labor, machinery investment and associated costs, I would bet the…