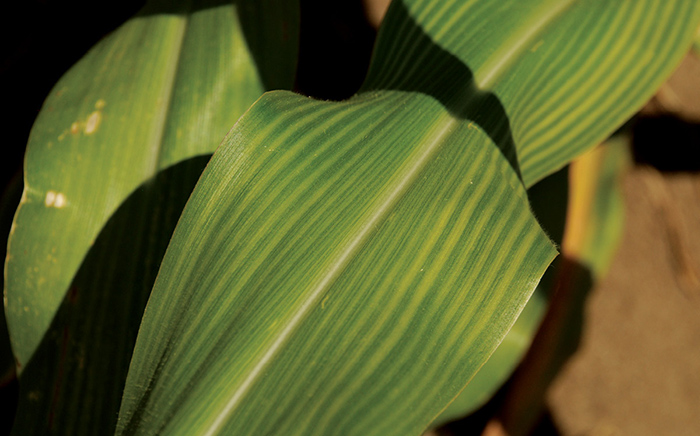 How To Benchmark Crop Macro and Micronutrient Status

By John Dobberstein posted on January 9, 2015 | Posted in Nutrient Management

The effectiveness of soil and tissue tests depends on the crop, field conditions and the nutrient in question, and no-tillers should back up the results with scouting and on-farm strip trials.

Peter Kyveryga says he’s been hearing more and more discussions among farmers about nutrient deficiencies in corn and soybeans during the growing season.

Many farmers try to get better information about nutrient levels in fields by taking soil and tissue tests, but there’s a lot more to understanding these reports than just looking at the numbers, Kyveryga says.

While there’s been a surge in tissue testing in recent years, Kyveryga is concerned that some of the modern soil and tissue tests don’t have reliable calibrations or that their calibrations were developed 20 or 30 years ago.

“It’s very important to realize that the value of soil and tissue testing is actually in calibration,” he says. “It’s not in number values, but how good the calibration is for a test. The well-calibrated test should tell when and where, at what probability, a crop will respond to a nutrient.”

There are a handful of methodologies that commonly apply to soil and tissue testing, and they all have their benefits and limitations, Kyveryga says.

The sufficiency concept, applied both for soil and tissue testing, centers around finding which nutrient in a crop is deficient, whether it’s potassium, nitrogen, sulfur or something else. With this philosophy, a nutrient is…

Premium content is for our Digital-only and Premium subscribers. A Print-only subscription doesn't qualify. Please purchase/upgrade a subscription with the Digital product to get access to all No-Till Farmer content and archives online. Learn more about the different versions and what is included.
KEYWORDS fertilizer Lime microorganism nitrogen nutrient potassium soil organic matter soil testing Sulfer Tissue testing

How Tissue Tests Can Add Proof to Your Cover Crop Payback

How To Evaluate Cover Crop Economics