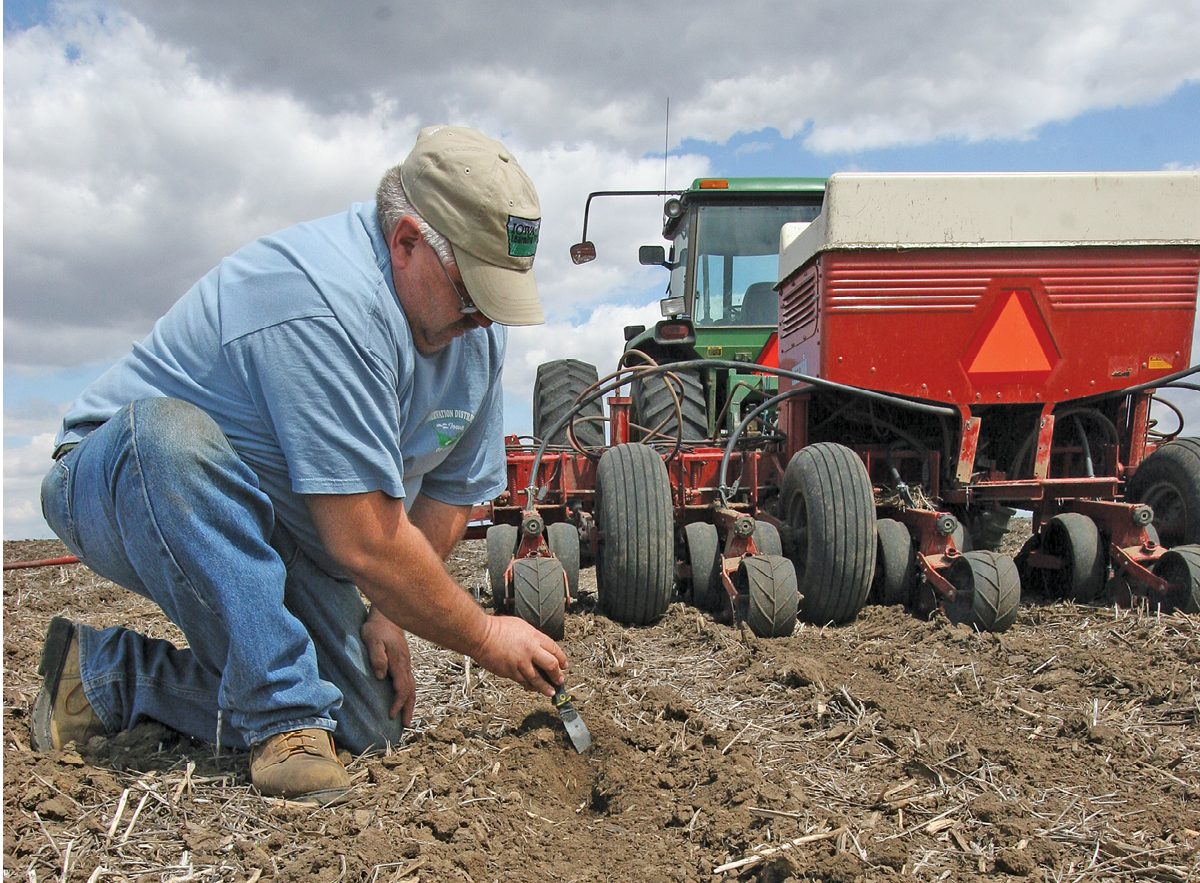 While the majority of U.S. industries are slumbering or showing modest signals of a possible recovery, U.S. agriculture really hummed in 2010.

While the majority of U.S. industries are slumbering or showing modest signals of a possible recovery, U.S. agriculture really hummed in 2010.

That’s not to say there weren’t challenges.

Regardless, some poor crop performances around the world, coupled with less-than-expected U.S. crop production, caused grain prices to soar.

Farmers who hadn’t locked in prices when the market was soft won big time, and those who didn’t hope to cash in during 2011. 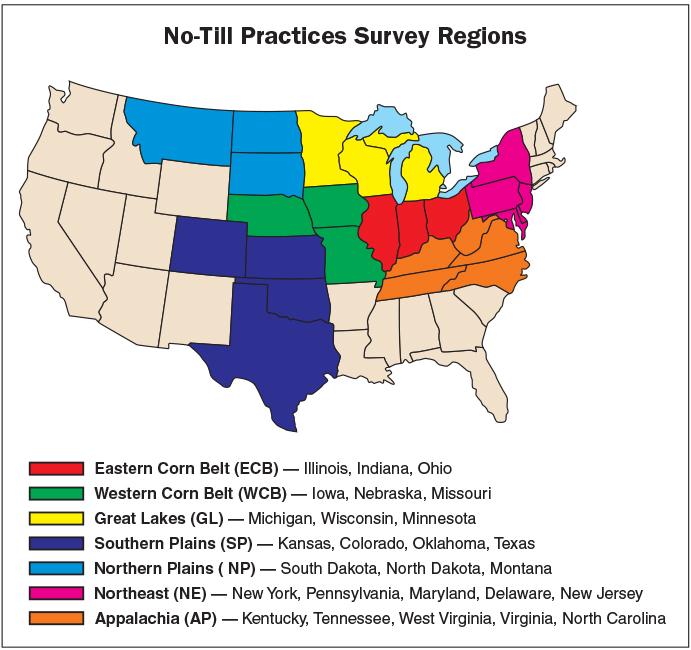 Among the seven regions in the U.S. that we surveyed, no-tillers in the Great Plains, which comprises Michigan, Minnesota and Wisconsin, reported a 10% increase in net profitability, making them the leading region for the second straight year.

Other regions weren’t far behind, including the Southern Plains with a 9.8% increase in net income, the Northern Plains at 9.7% and the Western Corn Belt at 9.4%.

The Eastern Corn Belt saw the smallest increase in net income at 2.2%, while the…

No-Tillers, Strip-Tillers Came Out Money Ahead in 2008