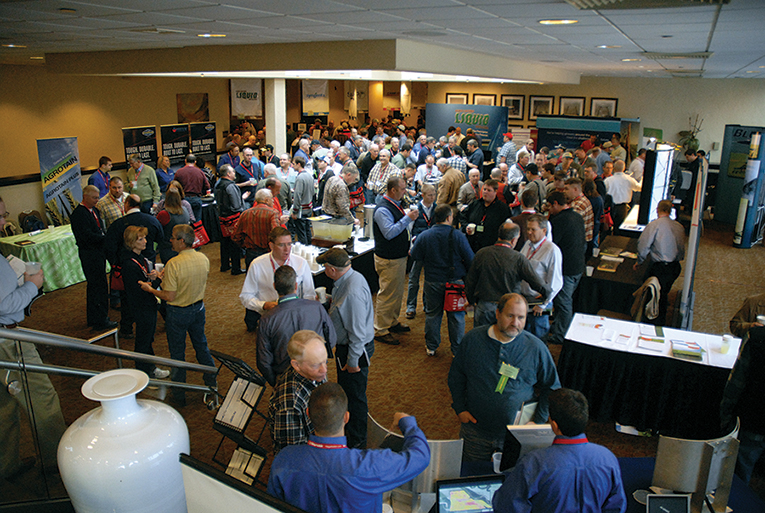 Some 911 people from the U.S., Canada, South America, Europe, Africa, Australia and the Middle East attended the conference in downtown St. Louis, Mo., beating the previous overall attendance record of 875 set in 2009 in Indianapolis.

The 2012 event, hosted by Hilton at the Ballpark, also broke the event’s attendance record for St. Louis, previously set in 1996 with 874 attendees. Last year’s conference in Cincinnati drew 867 farmers and agri-business people. 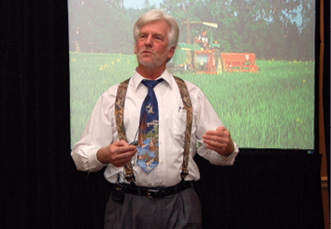 About 350 participants in 2012 were first-timers, improving further on last year’s mark of 250 rookies.

There was a heavy emphasis at this year’s event on cover crops, nutrient-use efficiency, weed control, onfarm no-till research and soil health, with no-till being one part of an integrated system of critical practices. Cover-crop sessions were especially well-attended.

“You can’t just treat the symptoms,” of poor soil health, says Brown, who grew more than 25 different plant species in his rotation in 2011. “Soils are alive and they need to be fed.”