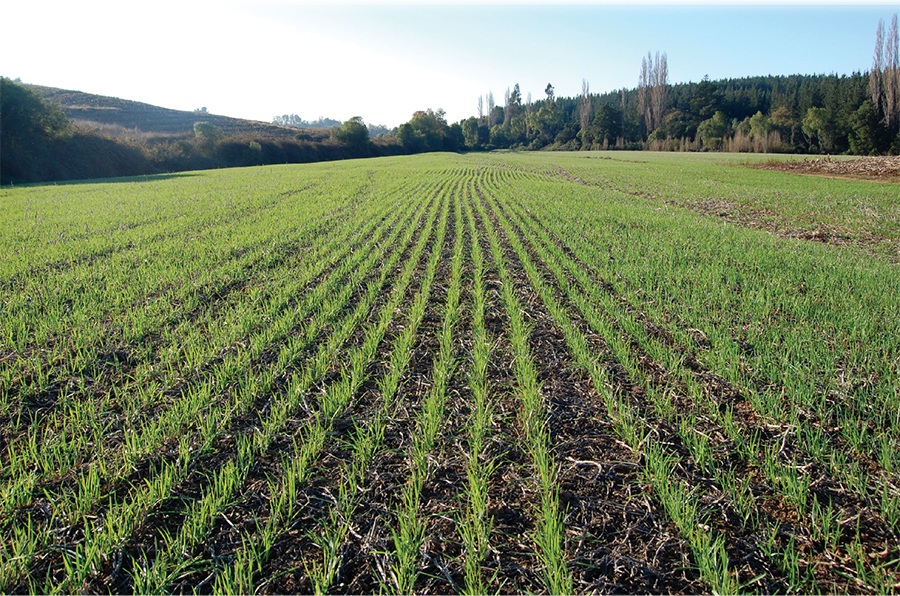 No-Till Grows Beyond The Borders

With the world’s population expected to hit 9 billion by 2050, food production may have to increase by 70% of present values to meet the demand, and be done with a limited amount of natural resources. Farmers who don’t address erosion or degrade their soils might someday be forced to quit producing crops, says Rolf Derpsch, a Paraguay-based ag consultant and world authority on no-till.

“On the other hand,” he adds, “no-till is the only farming system known today that fully meets the requirements of sustainable agricultural production — even under extreme soil and climate conditions. For this reason, a sustained growth of the no-till system is expected in the future.”

No-till farming has grown steadily across the globe since the first experiments took place during the 1940s.

Derpsch estimates there are 117 million hectares, or 289 million acres of no-till practiced worldwide. Argentina, Brazil, Australia, Canada and the U.S. comprise 92% of those acres.

The U.S. once had more than 50% of the no-till acres worldwide, but the practice exploded in South America during the 1990s as weathered soils showed a quick response to no-till planting and cover crops.

In the U.S. and Canada, Derpsch expects to see moderate but continuous growth…