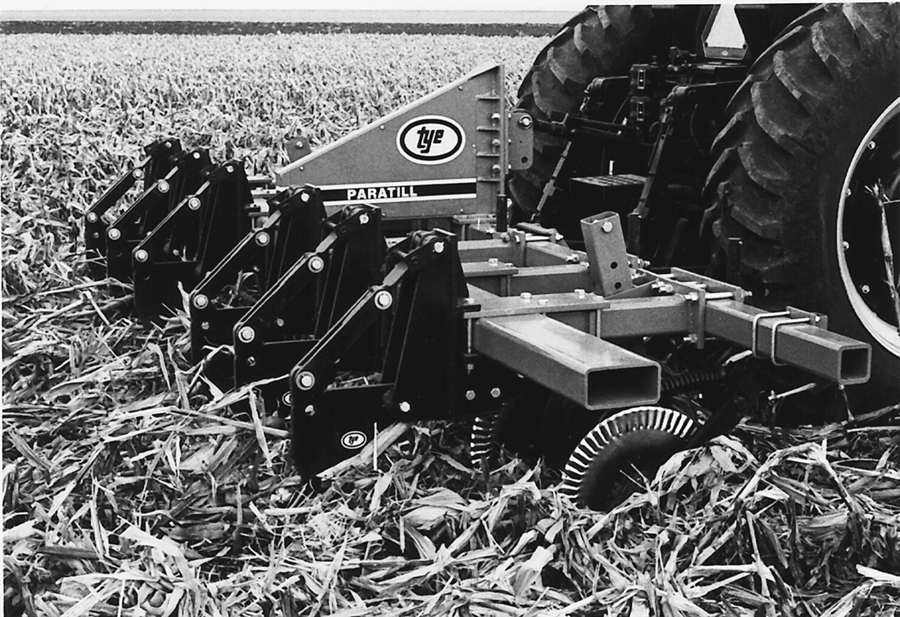 By Julie Orchard posted on April 1, 1998 | Posted in Soil Health

Is compaction actually worse with no-till?

“Some people would say yes and some would say no,” remarks Randall Reeder.

The Ohio State University agricultural engineer answers the controversial question by saying, “No-till soils give better support for heavy axle loads compared to freshly tilled soils. So no-till is certainly a big plus.”

While deep compaction isn’t a problem on all no-till soils, if you are getting yield losses from compaction, it can add up to real money, says Reeder, who has studied the effects of compaction in test plots since 1987.

He puts the numbers into perspective with results from one of his Ohio State University studies.

“We used a 600-bushel grain cart with a 20-ton axle load and compacted every square inch of the test plots,” he explains.

Reeder also set up non-compacted control plots, which never carried a load heavier than 4 tons, and plots compacted with a 10-ton axle load. He repeated the tests for three years on a Crosby silt loam, Kokomo silty clay loam and Hoytville silty clay loam soil. All plots were chisel plowed after each compaction.

“If we had this type of compaction on 1,000 acres, it would have cost us a half million dollars in nine years,” Reeder emphasizes. Without…

The Benefits of Subsoiling