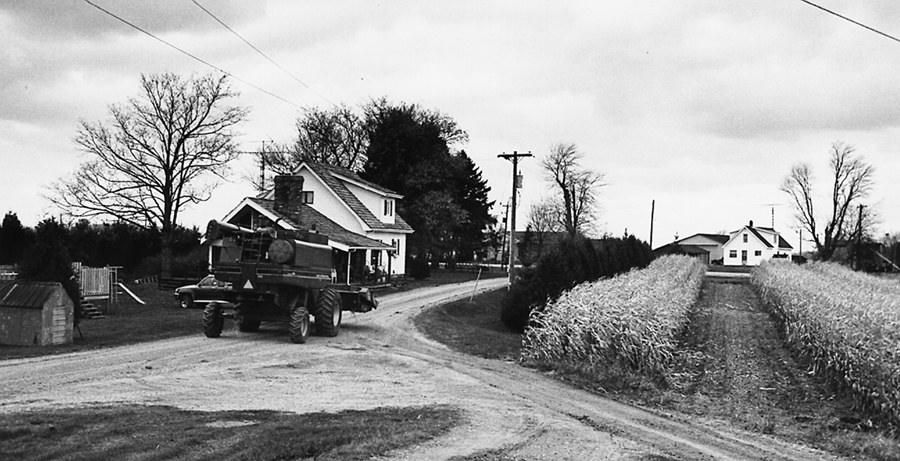 The Magic of Sunlight

By Darrell Bruggink posted on July 1, 1998 | Posted in Nutrient Management

Setting up your crops in 15-foot strips will boost no-till corn yields by 15 percent.

For no-tiller Doug Smith, inputs like fertilizer, her­bicides and fuel tend to be more expensive for the Thames­ville, Ontario, farmer than for his U.S. counterparts. So when you can get some­thing for free, you take advantage of it.

Until the Can­adian government finds a way to tax sunlight, Smith jokes, he’s looking to make the best use of it. He’s done that by raising crops in 15-foot-wide strips. The result are increases of corn yields by at least 15 percent.

“We know the corn is going to get more light. There’s nothing besides it,” says Smith, who raises soybeans, wheat and white beans alongside the corn strips.

Smith told attendees at the sixth annual National No-Tillage Conference in Indianapolis, Ind., to envision these six-row strips of corn as the rows along the edges of fields. Quite often, he finds rows along field edges produce two ears of corn per plant and higher yields because they receive sunlight all day and aren’t shaded by other corn plants.

To maximize yields even more, Smith has varied seed populations in the strips. He has pushed plant populations as high as 45,000 plants per acre for the outside rows.

“You can see ears that are not completely filled to the end in those outside rows, but they are not nubbins, either,” he says. “We think we need to have more plants on the outside rows because that’s where that light comes to.”

With Bt seed corn, as well as most inputs…

After 32 Years Of No-Tilling, Truths Emerge From His Fields