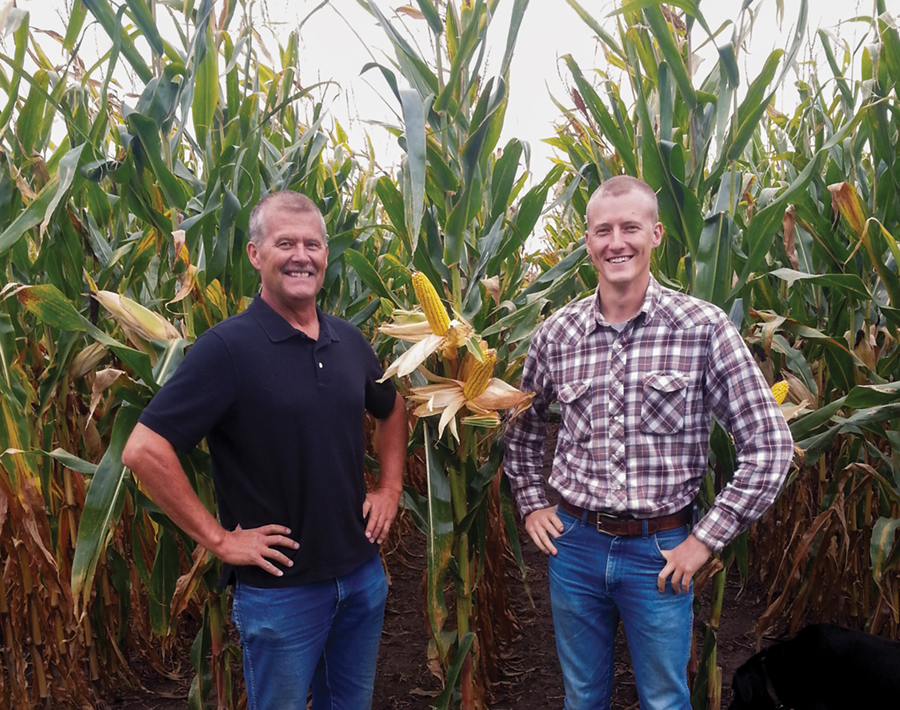 When transitioning to strip-till, farmers may gradually adopt the practice, testing the system on a small number of acres and then expanding once they begin to see the benefits.

But Dan Sanderson and his son, Trent, preferred an all-in approach on their 2,000-acre corn, soybean and wheat operation near Clare, Ill.

In 2007, they traded in their chisel plow for an 8-row Orthman 1tRIPr strip-till rig and started strip-tilling all of their corn. They also no-till soybeans and wheat.

“We always felt like we were taking a yield hit with chiseling, and I was afraid that if we didn’t get rid of the equipment, we’d be too tempted to hook it back up,” Dan says. “Our seed dealer kept encouraging us to try strip-till, because every time we plowed our soil we’d till into root balls and then spread toxins throughout the soil.

“Going between the rows with strip-till, we’re able to keep our soil structure intact, and that’s had a positive effect on yields.” 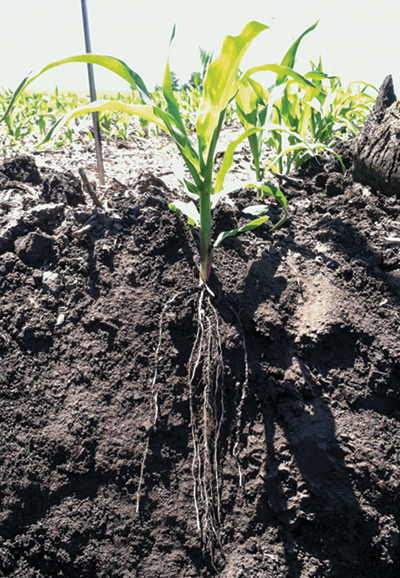 While the Sandersons haven’t seen a dramatic yield increase with strip-tilled corn, Dan says yields are much more consistent and less labor-intensive to achieve. Their 2013 farm average corn yield was near 200 bushels per acre, and one strip-tilled corn-on-corn field yielded a farm-best 243 bushels.

During some drain tile repair in that field this past spring, the Sandersons literally got the root of that field’s success.

“We did a root dig and the corn plant was only a few inches tall, but the roots…