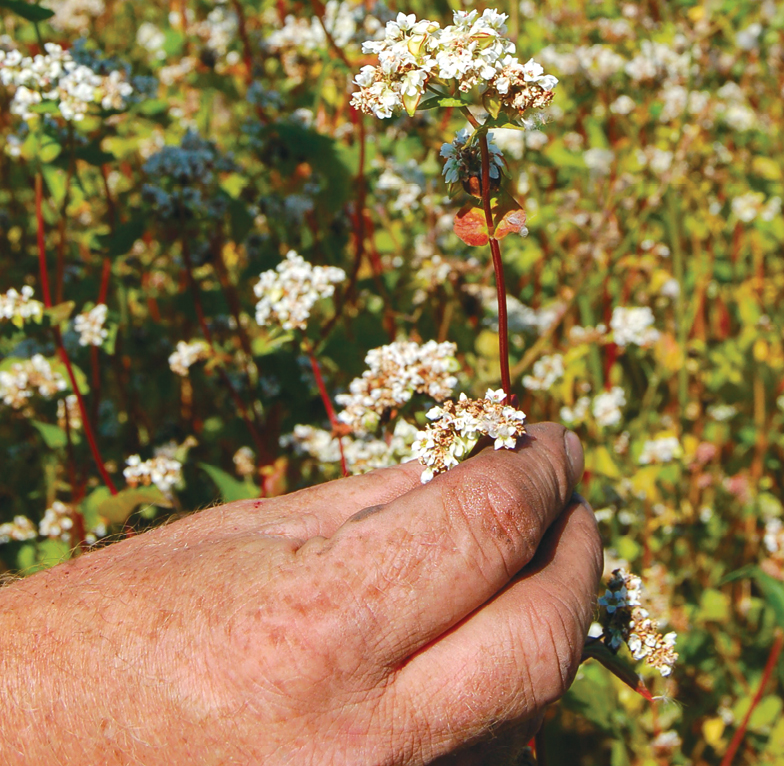 Legumes, brassicas, grasses and more have re-emerged as a way to help no-tillers reduce input costs and increase yields.

Like fashion from your favorite decade, cover crops have come full circle and are once again en vogue.

Just two short generations ago, cover crops were standard procedure on family farms. Life was different then, though, as small family farms had a variety of animals and planted a diverse selection of crops to support themselves and their livestock.

There was no synthetic fertilizer. Farmers had to come up with their own by growing legumes or spreading manure.

But the role of cover crops diminished as farming systems changed. As the Industrial Revolution evolved in the U.S., farm kids headed off to work in the city.

The final nail in the coffin was the creation of synthetic fertilizer, which made it relatively easy to buy and apply the nutrients crops needed.

“Fertilizer and herbicides were simply more cost-effective at the time,” says Steve Groff, Holtwood, Pa., no-tiller and cover-crop innovator. “And with heavy use starting in the 1940s through the 1980s, we gradually lost the biological component in our soils to synthetic fertilizer use.”

Takes No-Till Back To Its Roots