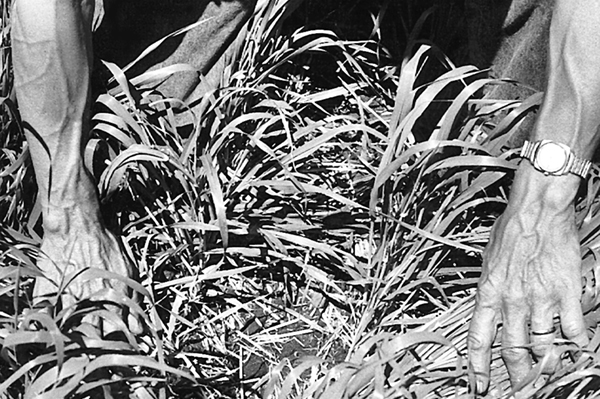 Get Intense About No-Till Wheat!

By Frank Lessiter posted on August 1, 1998 | Posted in Seeding & Planting

Within four years, Kentucky expects to no-till 75 percent of its wheat under highly intense management programs.

When it comes to no-tilling wheat, it’s important to pay attention to the details.

Yet one of the drawbacks of no-till in a highly intensive wheat management program has been the strong emphasis on a residue-free seedbed, explains Lloyd Murdock, University of Kentucky soil scientist at Princeton, Ky. Unfortunately, many Kentucky farmers get a 6- to 7-bushel drop in yields with no-till wheat compared with conventional tillage.

Murdock sees the following as critical to creating a “winning” no-till package.