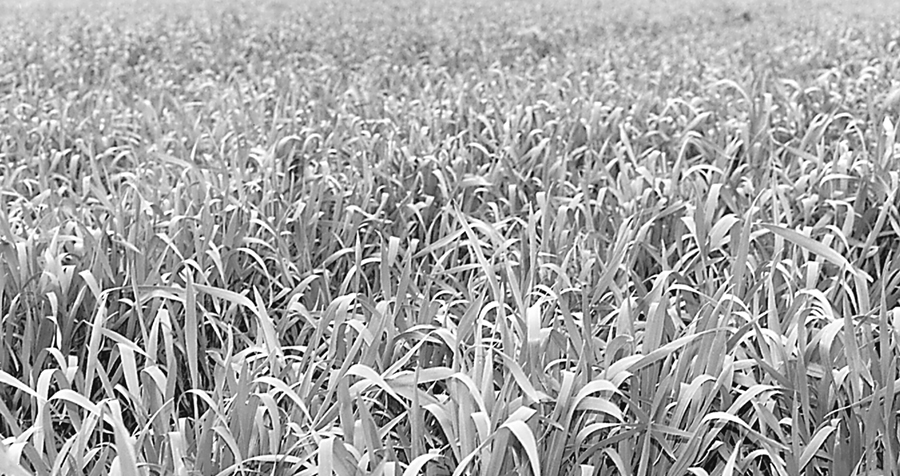 Finding time and money savers is always a top priority for no-tillers. It’s actually two of the reasons why most farmers switch to no-till in the first place. At least it was for Les Auer of Broadview, Mont.

This wheat grower has had the no-till bug for 16 years and wouldn’t think about switching back. In fact, he’s got his operation humming so nicely, it was the perfect spot for President Bill Clinton to stop by and conduct an agriculture forum. But we’ll get to that later.

“I switched because it sounded like an interesting new theory at the time,” Auer says. “Organic matter was very appealing. In this area, it’s getting close to 90 percent no-till. My first no-till field was pretty far away from the road. My wife thought I’d killed the ground forever. Now, I like that look. But the big plus was savings on equipment and time.”

This indeed would be attractive to Auer, who farms 2,700 acres of his own land, plus doing custom work on another 2,700 acres, belonging to his brother. Being 100 percent no-till is a given for Auer’s operation, and he’s got the figures to prove it.

The Economics Of No-Till

“There are really three parts of the economical value of no-till,” Auer explains. “We save on expenses, time per acre and moisture.”

Starting behind the combine, Auer explains the two year cycle. The first thing he did was to add a chaff spreader to…

Premium content is for our Digital-only and Premium subscribers. A Print-only subscription doesn't qualify. Please purchase/upgrade a subscription with the Digital product to get access to all No-Till Farmer content and archives online. Learn more about the different versions and what is included.
KEYWORDS chaff spreaders CRP economics Les Aver organic matter soil testing wheat stubble

Fall is the Best Time to Assess No-Till Fields