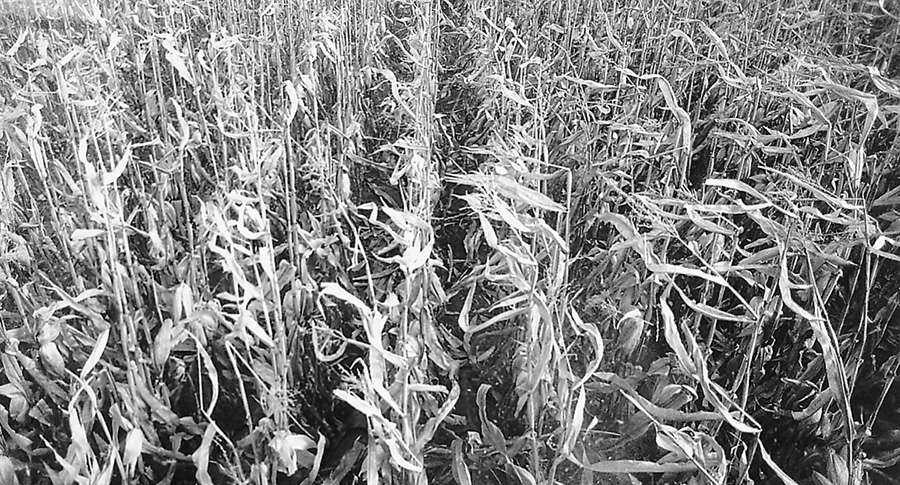 By Frank Lessiter posted on November 1, 1999 | Posted in Precision Ag

When it comes to selecting the best corn varieties for no-till, Dean Holst maintains nothing beats having your own test plots to evaluate both hybrids and plant populations.

The LeClaire, Iowa, farmer has been no-tilling corn in 24-inch rows and soybeans in 15-inch rows since 1993.

“The particular hybrid number that we started no-tilling with, Mycogen 2722, is a fully, determinate ear hybrid,” says Holst. “It wasn’t very tall, but it was tall enough for me.”

Varying the population rates with this no-till corn hybrid had a big impact on income:

“It’s very important to have test plots on your own farm,” says Holst. “No-tilling an additional 4,000 plants yielded $60 more income per acre. We boosted our income significantly by knowing what hybrid to plant at what population.”

“Always aim for high yields and don’t be afraid to shoot for the moon,” he says. “We have some hybrids in our plots that we’ve no-tilled at populations of 40,000 plants per acre.”

Premium content is for our Digital-only and Premium subscribers. A Print-only subscription doesn't qualify. Please purchase/upgrade a subscription with the Digital product to get access to all No-Till Farmer content and archives online. Learn more about the different versions and what is included.
KEYWORDS Dean Holst Hybrids populations

Selecting the Right Starter Fertilizer for Your No-Till Farm