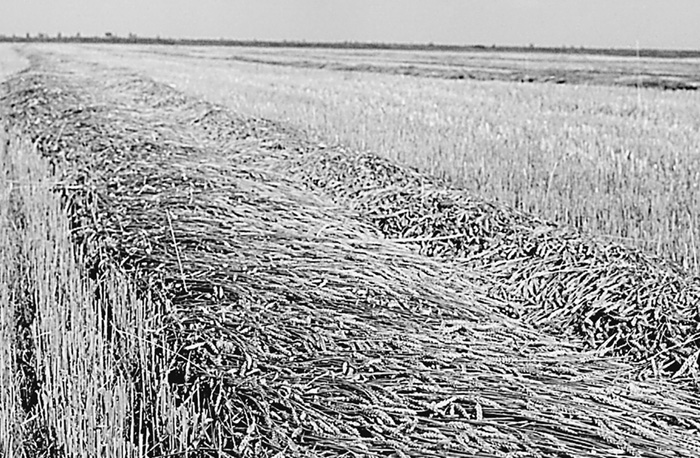 By saving labor, western Canadian growers are pushing up acres with direct seeding.

Because of widespread adoption of air seeding equipment (which leaves 30 percent or more residue cover) in western Canada, the typical grower has expanded from 1,200 to 2,500 acres without adding farm labor.

“Winter wheat has done OK for us the past 2 years,” says field manager Jack Hofer of the Starlight Colony at Starbuck, Manitoba. “We’re seeding 500 acres of wheat into canola stubble this fall with 4-inch narrow knives on a Flexi-Coil air seeder.

“Last year’s wheat didn’t get off to a great start and only reached the three-leaf stage by late fall. While I prefer a five-leaf stage before freezing temperatures arrive, the wheat still averaged 88 bushels per acre.” 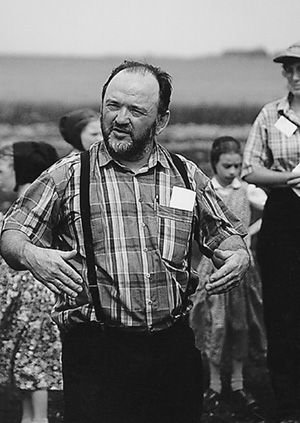 Hofer has to occasionally reseed edges of fields in the spring where wheat was damaged by cold winter winds.

“We must have stubble to catch the snow for needed moisture and to heat the crop so it doesn’t kill out over the winter,” he says.

Hofer planned to try winter canola this year. “We will seed this crop just before freeze-up so it will stay dormant over the winter,” he says. “It’s risky, but…

Over Half of Pennsylvania Crop Land Highly Erodible; Growers No-Tilling 66% of the Overall Crop Acreage