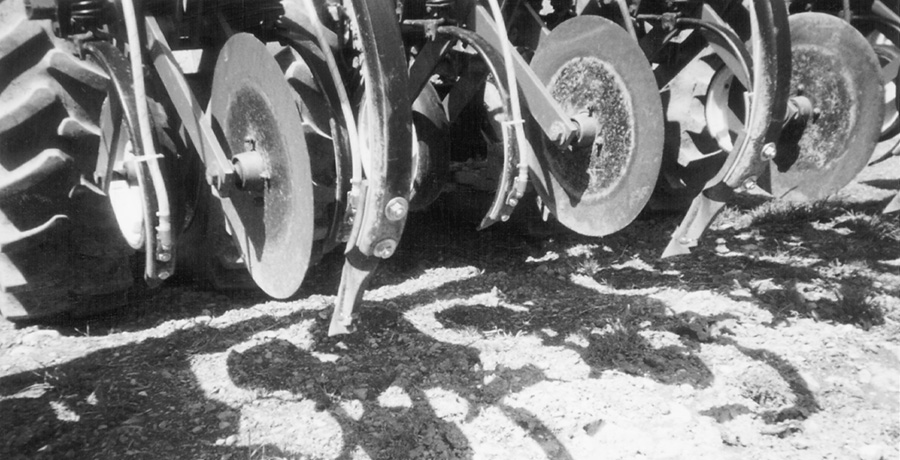 By Katherine Meitner posted on March 1, 1999 | Posted in Nutrient Management

Turning classroom sessions from the National No-Tillage Conference into daily practice on the farm pays off for this no-tiller—in a big way.

YOU’VE SEEN the promotion pieces. You’ve browsed through the program. You might have even considered picking up the phone and registering. But if you’ve never attended a National No-Tillage Conference, you are missing out.

At least that is what Don Ballagh of North Rose, N.Y., would tell you. It was because of the 1997 conference in Des Moines, Iowa, that he is seeing the highest yields his farm has ever produced.

“It started with a mistake, actually,” explains Ballagh. “One of the guys at the conference was talking about how he had left his anhydrous knives in the ground after it ran out until the end of the field.

“He was running those knives 6 to 8 inches deep. After the anhydrous had been re-filled, he didn’t drop his knives into the ground until the mark came up in the field. When the crop came up, it was clear. Having those anhydrous knives in the ground made quite a difference in yield.”

With this information fresh in his mind, Ballagh headed off to another no-till session at the conference—only this time dealing with no-till nitrogen usage.

“They told us if we spray liquid nitrogen over the top of the crop, we could lose up to 10 percent,” he says. “Liquid nitrogen should be injected just under the surface, preferably around an inch. If we run anhydrous too shallow or the ground is hard, we stand to lose much of it due to vaporization.”

Premium content is for our Digital-only and Premium subscribers. A Print-only subscription doesn't qualify. Please purchase/upgrade a subscription with the Digital product to get access to all No-Till Farmer content and archives online. Learn more about the different versions and what is included.
KEYWORDS anhydrous Don Ballagh National No-Tillage Conference Ideas nitrogen

Options For Topdressing Nitrogen On Wheat

On Trial: Finding The Best Closing Wheel For No-Till